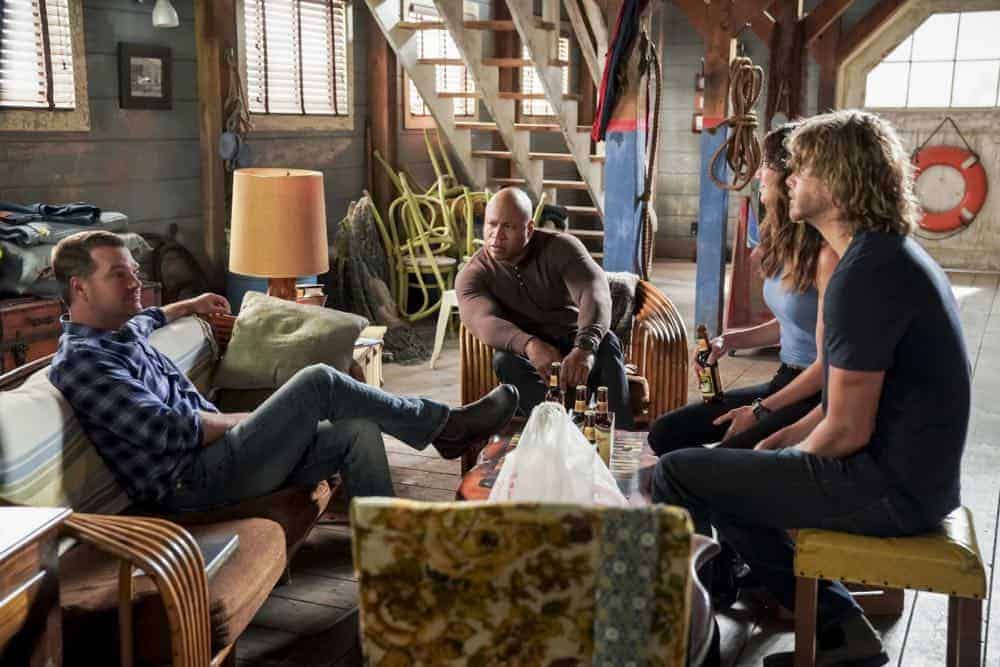 “Superhuman” – After the prototype for a tactical assault suit is stolen from a Navy base and used in a Beverly Hills jewelry heist, the team must determine who stole the suit and what their next target is. Also, retired Navy Admiral Hollace Kilbride (Gerald McRaney) temporarily oversees the team while Mosely and Hetty face repercussions for the unsanctioned Mexico mission, on NCIS: LOS ANGELES, Sunday, Oct. 7 (9:00-10:00 PM, ET/PT) on the CBS Television Network. NCIS LOS ANGELES Season 10 Episode 2 Photos Superhuman.