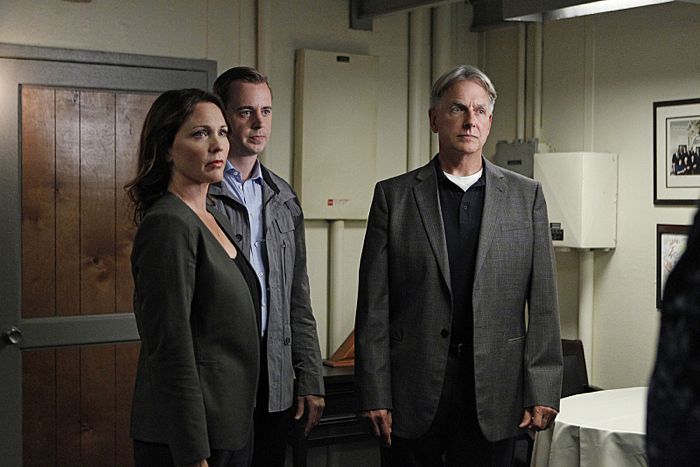 NCIS Episode 11.21 Photos Alleged : “Alleged” – After a Navy officer is found dead on a rural road, the NCIS team must ascertain if the murder was the result of a bar fight or because he knew too much about an attack on a fellow female officer. Meanwhile, DiNozzo and McGee start a juice cleanse to purge their bodies of impurities, on NCIS, Tuesday, April 15 (8:00-9:00 PM, ET/PT) on the CBS Television Network.