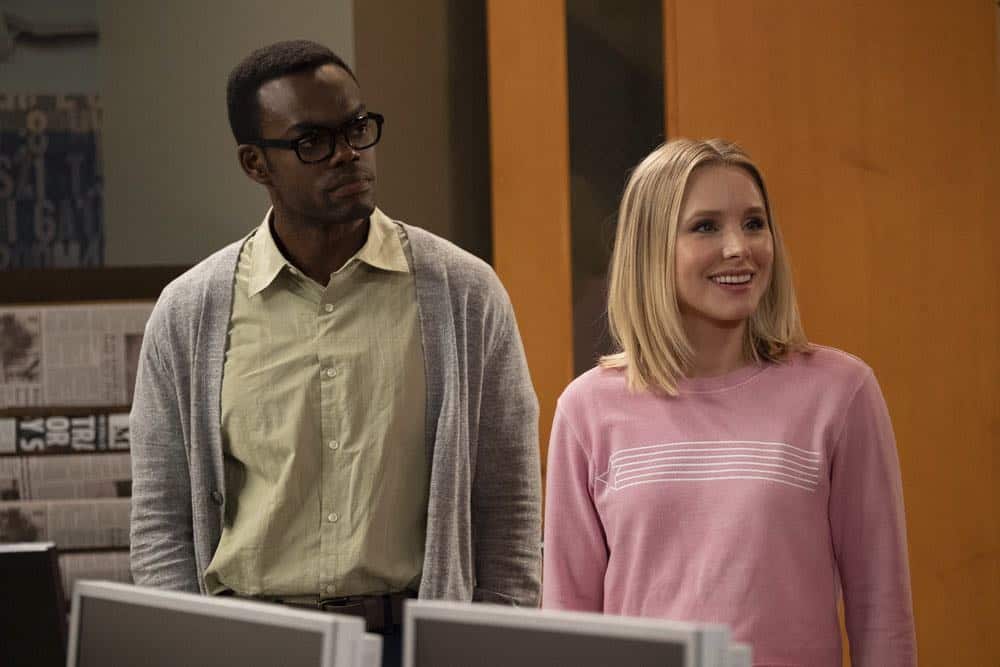 NBC has picked up a fourth season of comedy “The Good Place.”

· “The Good Place” is produced by Universal Television, Fremulon and 3 Arts Entertainment.

· “Congratulations to Mike Schur and an exceptional cast and crew, all of whom collaborate to create a thoughtful, mind-bending and hysterical series unlike anything else on television,” said Tracey Pakosta and Lisa Katz, Co-Presidents, Scripted Programming, NBC Entertainment. “We can’t wait to see what unexpected stories the new season will bring.”

· Critics have raved about the first three seasons of “The Good Place.” The New York Times says it’s “the best sitcom on TV,” TVLine calls it the “#1 comedy on television” and Vanity Fair adds, “‘The Good Place’ remains the brightest beacon of light currently on television.”

· Season to date “The Good Place is averaging a 1.6 rating in adults 18-49 and 4.6 million viewers overall, according to “live plus seven day” figures from Nielsen Media Research. When 35 days of time-shifting and projected digital viewership is added, the show’s 18-49 rating grows to a 3.65.

· “The Good Place” also delivers the most highly educated audience among primetime Big 4 series this season, indexing at a 155 among adults 18-49 with four or more years of college (with 100 representing an average concentration of those viewers).

· “The Good Place” is currently nominated for a Humanitas Prize Award in the 30-Minute Comedy Category and earlier this year the show was awarded with the TCA Award for Outstanding Achievement in Comedy.