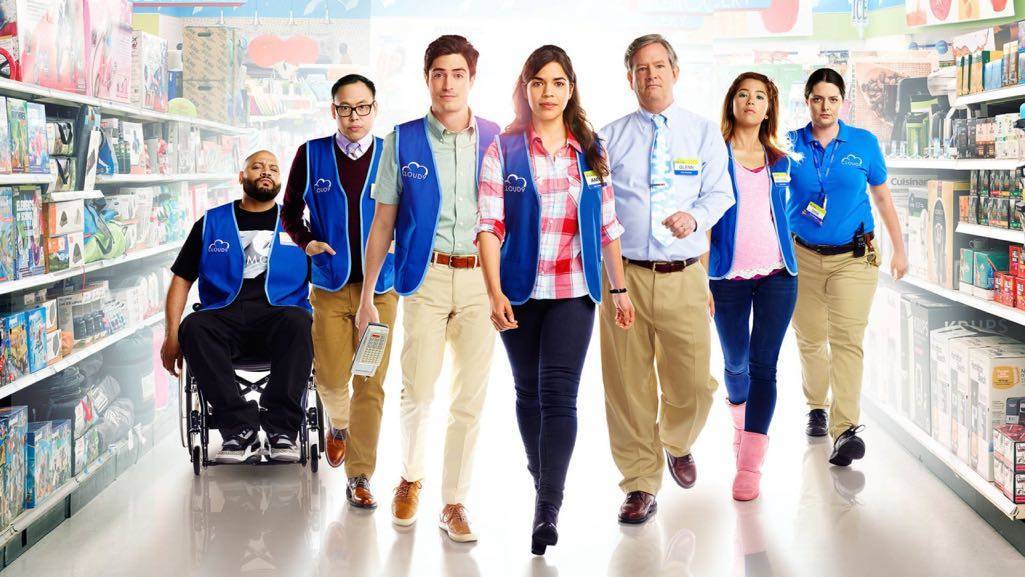 Renewal on aisle 3 … NBC’s “Superstore” is coming back for a 22-episode third season.

“We are extremely proud of ‘Superstore,’ which is one of the smartest and funniest comedies on television today,” said Jennifer Salke, President, NBC Entertainment. “Through the show’s expertly drawn characters, our producers and cast do a remarkable job touching on many issues in which audiences can relate. To its credit, not only does ‘Superstore’ make us laugh, but it makes us think as well.”

So far this season, “Superstore” originals have averaged a 1.8 rating in adults 18-49 and 5.7 million viewers overall in “live plus seven day” ratings from Nielsen Media Research, lifting the network +29% above its 1.4 average in the Thursday 8 p.m. half-hour last season in 18-49 (excluding sports). Last summer a special post-Olympic telecast of “Superstore” delivered 9.7 million viewers, making it broadcast TV’s most-watched Friday comedy in 12 years.

“Superstore” was created and written by Justin Spitzer, who also serves as an executive producer with director Ruben Fleischer, David Bernad and Gabe Miller & Jonathan Green. “Superstore” is produced by Universal Television, Spitzer Holding Company and The District.?