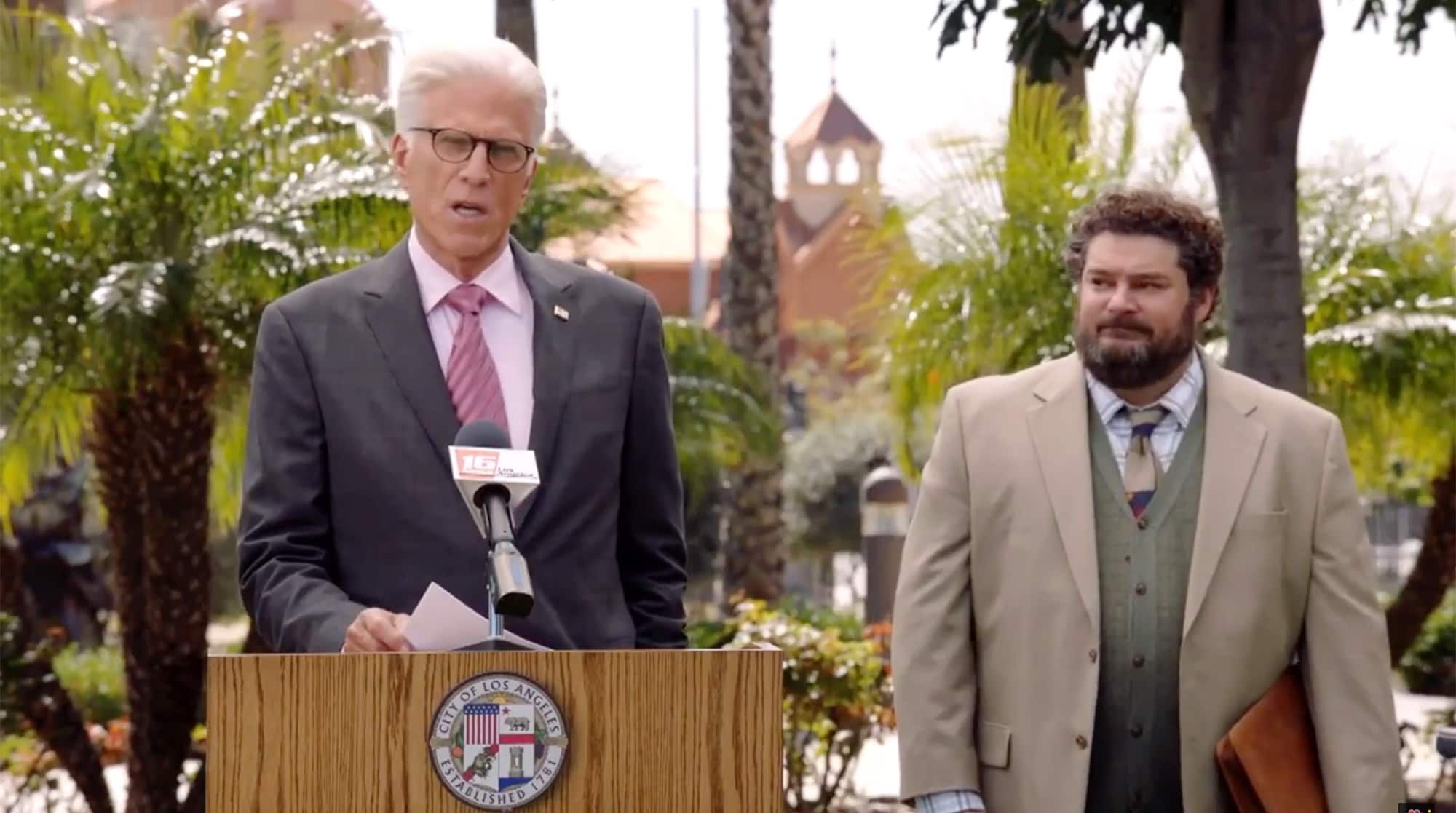 NBC has given a season two renewal to its new hit comedy “Mr. Mayor.”

“Having Ted Danson and Holly Hunter leading this brilliant ensemble is a dream,” said Lisa Katz, President, Scripted Content, NBCUniversal Entertainment and Streaming. “A huge thank you to Tina Fey, Robert Carlock and our talented cast and crew for an incredible first season. We are excited for more hilarity in season two.”

“We’ve loved our collaboration with NBC on the first season of ‘Mr. Mayor’ and are excited to continue working with our fantastic cast, led by the incomparable Ted Danson and Holly Hunter,” said Erin Underhill, President, Universal Television.” We can’t wait to see what Tina Fey, Robert Carlock and our talented producing team have in store for Mayor Bremer and his rag-tag team of civil servants.”