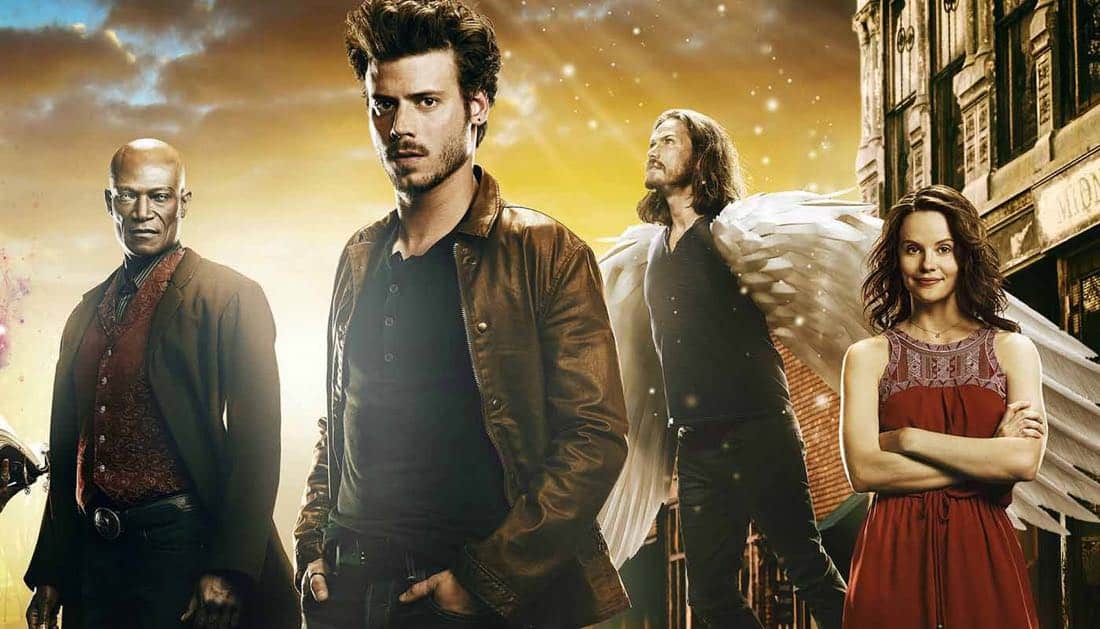 “Midnight Texas,” the #1 summer broadcast drama in the 18-49 demo, has been renewed for a second season on NBC.

The supernatural thriller, which is based on the best-selling book series by Charlaine Harris (author of the novels that inspired “True Blood”), takes a journey into a remote Texas town where nothing is what it seems. In Midnight, Texas, being normal is strange and only outsiders fit in. It’s a mysterious safe haven for those who are different – a perfect place for anyone looking to hide from the outside world.

“I am stoked at the prospect of a second season of ‘Midnight, Texas,'” Harris said. “I can’t wait to revisit my favorite town to discover what its inhabitants have been up to the past few months. Now the viewers, who’ve been asking me questions daily, will have their reward.”

The series stars François Arnaud (“The Borgias”) as Manfred, a charming, powerful psychic who can communicate with spirits and finds safety in Midnight surrounding himself with both human and supernatural allies. Midnight is also home to Bobo, proprietor of the town’s local pawn shop (Dylan Bruce, “Orphan Black”); Fiji, a witch who owns the local wiccan shop (Parisa Fitz-Henley, “Luke Cage”); Olivia, a mysterious assassin with a weapon for every occasion (Arielle Kebbel, “Ballers”); Joe, an angel who knows all of Midnight’s secrets, having been around for millennia (Jason Lewis, “Sex and the City”); Lemuel, a wise vampire with a long history in Midnight (Peter Mensah, “True Blood”); and others.

In praising “Midnight Texas” last summer, USA Today said the series was “a genuinely fun summer diversion” while the Los Angeles Times added the show was “a charming new take on spooky old stories, with enough magic to keep even cynical viewers engaged.”

“Midnight, Texas” was last summer’s #1 drama on the broadcast networks in the key 18-49 demographic. “Midnight, Texas” ran undefeated in its 10 p.m. Monday timeslot versus its regular ABC and CBS competition in 18-49.