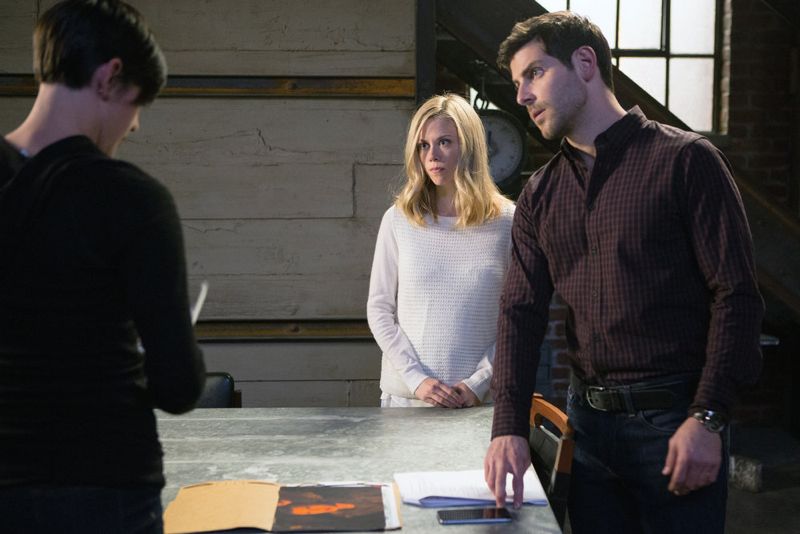 The war on Wesen rages on! NBC’s Friday night drama series “Grimm” has been renewed for a sixth season.

“We absolutely love what our producers and cast have accomplished over the past five seasons,” Salke said. “They have created a whole new world of creatures and have a truly devoted fan base. We can’t wait to see what comes next.”

This season, “Grimm” originals are averaging a 1.7 rating in adults 18-49 and 6.4 million viewers overall in “live plus seven day” results from Nielsen Media Research. “Grimm” is one of the most time-shifted series on the broadcast networks, growing by an average of +90% in adult 18-49 rating (from a 0.91 to a 1.73) and more than 2.4 million viewers overall (3.9 million to 6.4 million) going from “live plus same day” to “live plus seven day” Nielsens. “Grimm” also generates an upscale audience, indexing at a 111 among adults 18-49 living homes with $100K+ incomes (with 100 representing an average concentration of those high-income homes).

As the nefarious forces of Black Claw take hold of Portland, Nick (David Giuntoli) must take a stand to protect his city and those closest to him, especially his child with Adalind (Claire Coffee). It will take the full force of Nick and his allies to find a way to bring the Wesen uprising to a halt.

Now that Capt. Sean Renard (Sasha Roiz) is poised to make his move to power, his allegiance to Nick will be tested and he will consider drastic measures to ensure his place of authority.

“Grimm” is a Universal Television and Hazy Mills production. The series was created by David Greenwalt & Jim Kouf and Stephen Carpenter. Sean Hayes, Todd Milliner (“Crowded,” “Hot in Cleveland”) and Norberto Barba (“The Bridge”) serve as executive producers along with Greenwalt and Kouf.