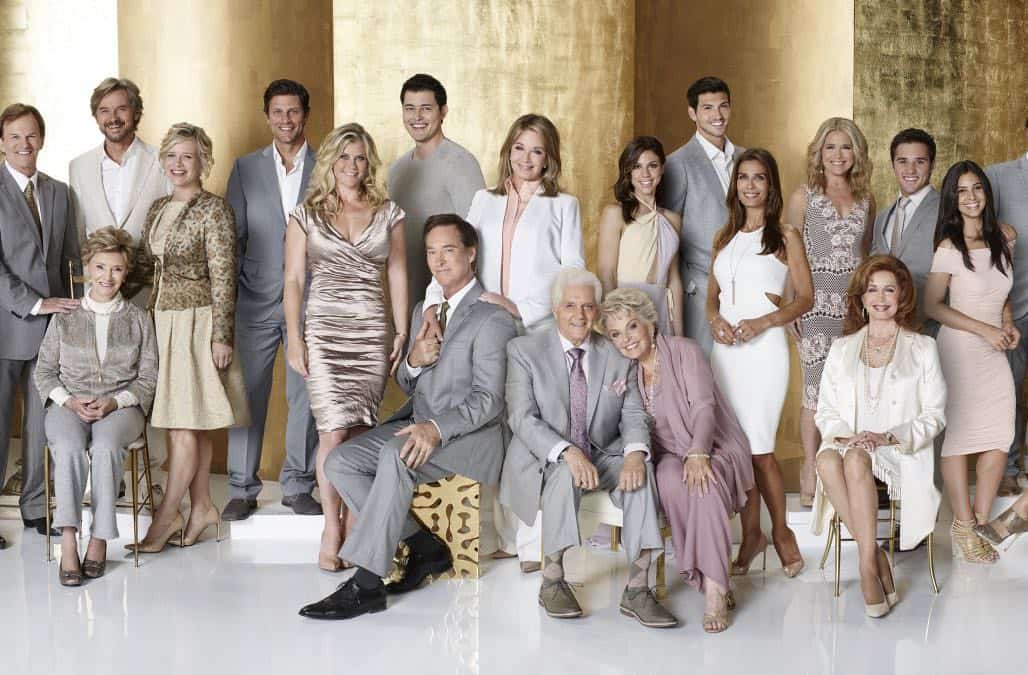 “Like sands through the hourglass, so are the days of our lives.” Those words, which have drawn millions of eager viewers to their television sets for six decades, will remain a high point of the broadcast day for a record 54th season with the announcement today of NBC’s latest renewal of the acclaimed drama “Days of our Lives.”

“We’re very excited about having more great ‘Days’ in Salem,” said Bruce Evans, Executive Vice President, Current Programming, NBC Entertainment. “Ken Corday and his team continue to tell stories with which the ‘Days’ loyal audience feels a deep connection. We congratulate them on their remarkable daytime legacy and look forward to what they have planned for the new season.”

“We’re thrilled that the sands will continue flowing through the hourglass for yet another year,” said executive producer Ken Corday. “We are most grateful to NBC and Sony for their continued support of ‘Days of our Lives.’ Buckle up because we have some exciting and compelling new stories coming to Salem this season.”

Steve Kent, Senior Executive Vice President, Programming, Sony Pictures Television, added: “Ken Corday and his cast and crew continue to reach generations of viewers through intriguing storylines and strong characters. We are proud that generations of fans, both in the U.S. and around the world, will continue to enjoy ‘Days of our Lives’ into its 54th season.”

“Days of our Lives,” which aired its 13,000th episode in 2017, remains a television institution. The show first premiered as a half-hour drama in 1965 and expanded to an hour 10 years later.

The show has garnered 52 Emmy Awards, including most recently 2013 and 2015’s Outstanding Daytime Drama, and 298 nominations, as well as multiple People’s Choice Awards, GLAAD Media Awards, and Prism Awards.

The show is currently in its 53rd season and remains a favorite among critics and fans alike. “Days of our Lives” airs nationally on NBC in the United States and in more than 25 countries internationally.

“Days of our Lives” is set in the fictitious Midwestern town of Salem. The core families are the Bradys, Hortons and DiMeras, and the multi-layered storylines involve elements of romance, adventure, mystery, comedy and drama.

“Days of our Lives” is produced by Corday Productions, Inc. in association with Sony Pictures Television. Ken Corday is the executive producer with co-executive producers Greg Meng and Albert Alarr. Ron Carlivati is the head writer.