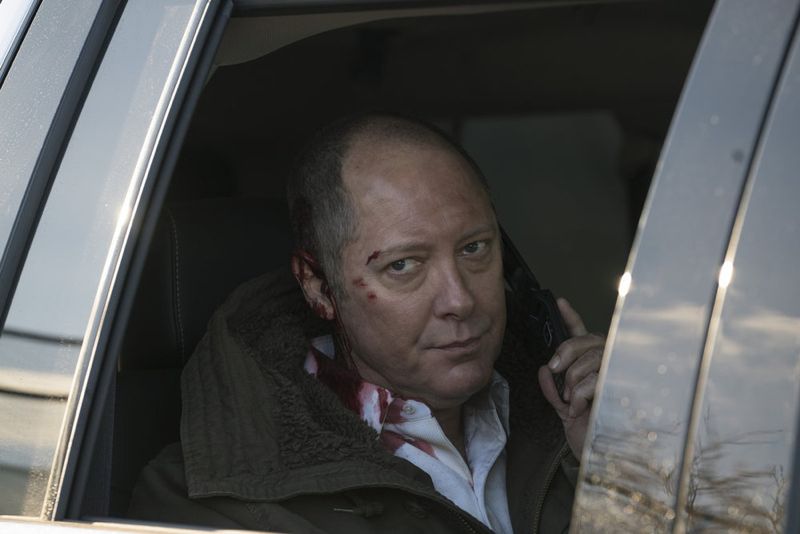 “The creative vision of the executive producers who’ve guided these outstanding dramas has been nothing short of incredible,” said Jennifer Salke, President, NBC Entertainment. “We’re highly appreciative of the passion they bring to their shows at every step of the creative process and we’re thrilled to reward that dedication with these renewals.”

“The Blacklist,” which is moving to its new 9 p.m. Thursday timeslot this week, is averaging a 5.1 rating, 15 share in adults 18-49 and 17.4 million viewers so far this season, according to “most current” averages from Nielsen Media Research. Boosted by its Feb. 2 post-Super Bowl telecast, “Blacklist” currently ranks #2 among Big 4 entertainment program this season in adults 18-49 behind only CBS’s “Big Bang Theory” and is the #4 entertainment series in total viewers. “The Blacklist” delivers the biggest average increase in television of time-shifted viewers going from next-day “live plus same day” ratings to “live plus seven day” results, increasing by 6.3 million viewers.

“The Blacklist” stars Emmy Award winner James Spader as ex-government agent Raymond “Red” Reddington, formerly one of the FBI’s Most Wanted fugitives. Brokering shadowy deals for criminals across the globe, Red was known by many as “The Concierge of Crime” and now the FBI work for him as he identifies a “blacklist” of politicians, mobsters, spies and international terrorists. He will help catch them all… with the caveat that Elizabeth “Liz” Keen (Megan Boone) continues to work as his partner.

From Emmy winner Dick Wolf, “Chicago Fire” is an edge-of-your-seat view into the lives of everyday heroes committed to one of America’s noblest professions. For the firefighters, rescue squad and paramedics of Chicago Firehouse 51, no occupation is more stressful or dangerous, yet so rewarding and exhilarating. These courageous men and women are among the elite who forge headfirst into danger when everyone else is running the other way and whose actions make the difference between life and death.

From Dick Wolf and the team behind the hit series “Chicago Fire,” ‘Chicago P.D.” is a riveting police drama about the men and women of the Chicago Police Department’s elite Intelligence Unit, combatting the city’s most heinous offenses – organized crime, drug trafficking, high-profile murders and beyond.

Also from Universal Television and Wolf Films, “Law & Order: Special Victims Unit,” chronicles the life and crimes of the Special Victims Unit of the New York City Police Department, an elite squad of detectives who investigate sexually based crimes.

A Friday night success story, “Grimm” has averaged a 2.1 rating, 7 share in adults 18-49 and 7.2 million viewers overall so far this season, making it Friday’s #1 scripted series in 18-49 on the Big 4 networks. “Grimm” is one of the most time-shifted shows on broadcast television, with its originals growing by an average of +83% going from “live plus same day” Nielsens to “live plus seven day.”

“Grimm” is inspired by the classic Grimm Brothers’ fairy tales. The series stars David Giuntoli as Portland homicide detective Nick Burkhardt, who discovers he’s descended from an elite line of criminal profilers known as Grimms and increasingly finds his responsibilities as a detective at odds with his new responsibilities as a Grimm.