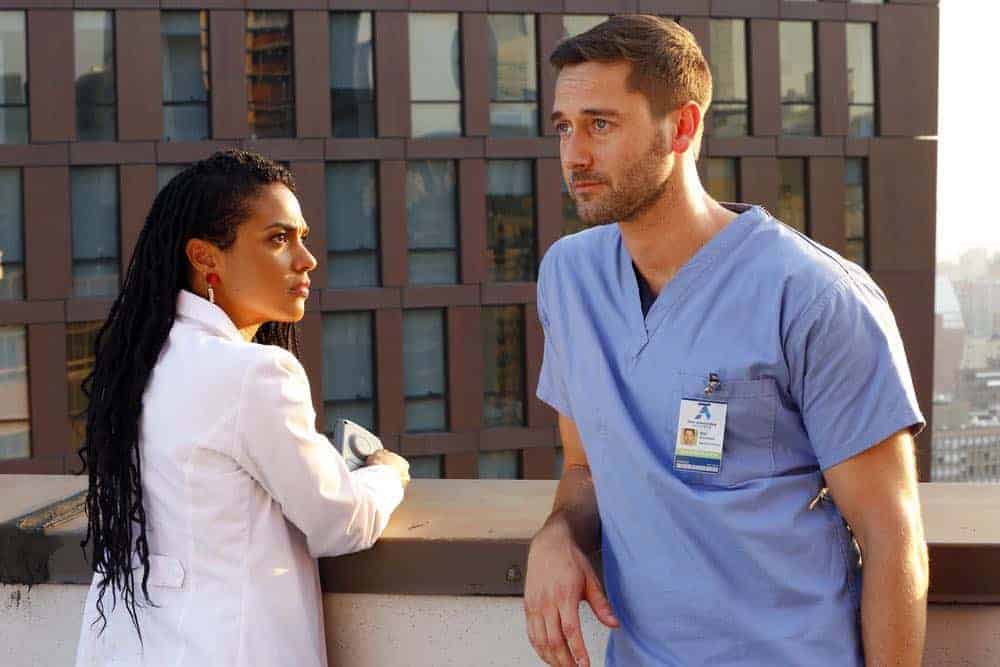 NBC has ordered an additional 9 episodes of its new hit drama series “New Amsterdam,” bringing the full-season order to 22 episodes.

“New Amsterdam” airs Tuesdays at 10 p.m. immediately following “This Is Us.”

“New Amsterdam” is inspired by Dr. Eric Manheimer’s memoir, “Twelve Patients: Life and Death at Bellevue Hospital,” and his 15 years as Medical Director at the hospital.

“New Amsterdam” has averaged a 1.6 rating in adults 18-49 and 7.6 million viewers overall in “live plus same day” ratings from Nielsen Media Research and ranks as the #2 new series behind only NBC’s “Manifest.” “New Amsterdam” has dominated its Tuesday 10-11 p.m. ET hour, defeating the timeslot’s ABC and CBS series competition in every key ratings category. In L+7, the Sept. 25 “New Amsterdam” series premiere grew by +5.7 million viewers to 14.1 million, giving NBC its third-biggest lift ever for a series premiere.

“It’s thrilling to come out of the gate this season with a series that has resonated so well with audiences. The show hits the sweet spot of the NBC brand – positivity, emotion and incredible storytelling,” said Lisa Katz and Tracey Pakosta, Co-Presidents, Scripted Programming, NBC Entertainment. “A huge thank you to our fantastic cast, executive producers, Universal Television and everyone who has worked so hard in getting the show off to such a terrific start.”