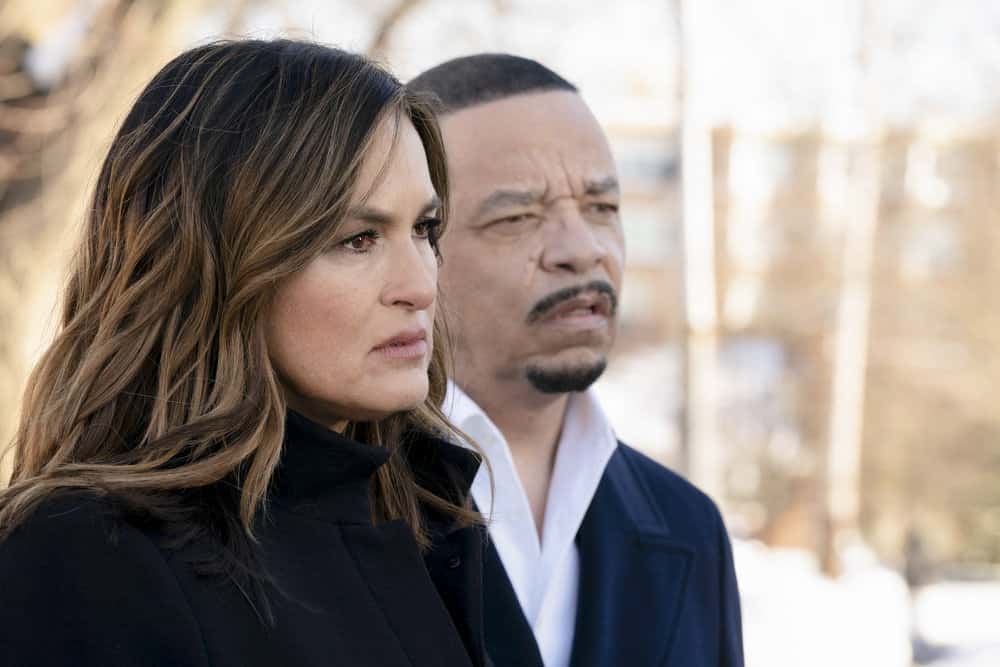 NBC will begin its 2022-23 season with the #1 program for 11 consecutive years, “Sunday Night Football,” on Thursday, Sept. 8. On the heels of the NFL kickoff, season two of “Capital One College Bowl,” hosted by Peyton Manning, will debut the following night with back-to-back episodes.

Scripted programming will launch the week of Sept. 19 and include the premiere of the reimagined “Quantum Leap,” starring Raymond Lee.

It’s been nearly 30 years since Dr. Sam Beckett stepped into the Quantum Leap accelerator and vanished. Now, a new team, led by physicist Ben Song (Raymond Lee), has been assembled to restart the project in hope of understanding the mysteries behind the machine and the man who created it.

Everything changes, however, when Ben makes an unauthorized leap into the past, leaving the team behind to solve the mystery of why he did it. At Ben’s side throughout his leaps is Addison (Caitlin Bassett), who appears in the form of a hologram only Ben can see and hear. She’s a decorated Army veteran who brings level-headed precision to her job.

At the helm of the highly confidential operation is Herbert “Magic” Williams (Ernie Hudson), a no-nonsense career military man who has to answer to his bosses who won’t be happy once they learn about the breach of protocol. The rest of the team at headquarters includes Ian Wright (Mason Alexander Park), who runs the Artificial Intelligence unit “Ziggy,” and Jenn Chou (Nanrisa Lee), who heads up digital security for the project.

As Ben leaps from life to life, putting right what once went wrong, it becomes clear that he and the team are on a thrilling journey. However, Addison, Magic, Ian and Jenn know that if they are going to solve the mystery of Ben’s leap and bring him home, they must act fast or lose him forever.

Universal Television, a division of Universal Studio Group, will produce in association with I Have an Idea! Entertainment, Belisarius Productions and Quinn’s House Productions.

A working-class family comedy about dysfunction, reconnection and all the pain and joy in between.