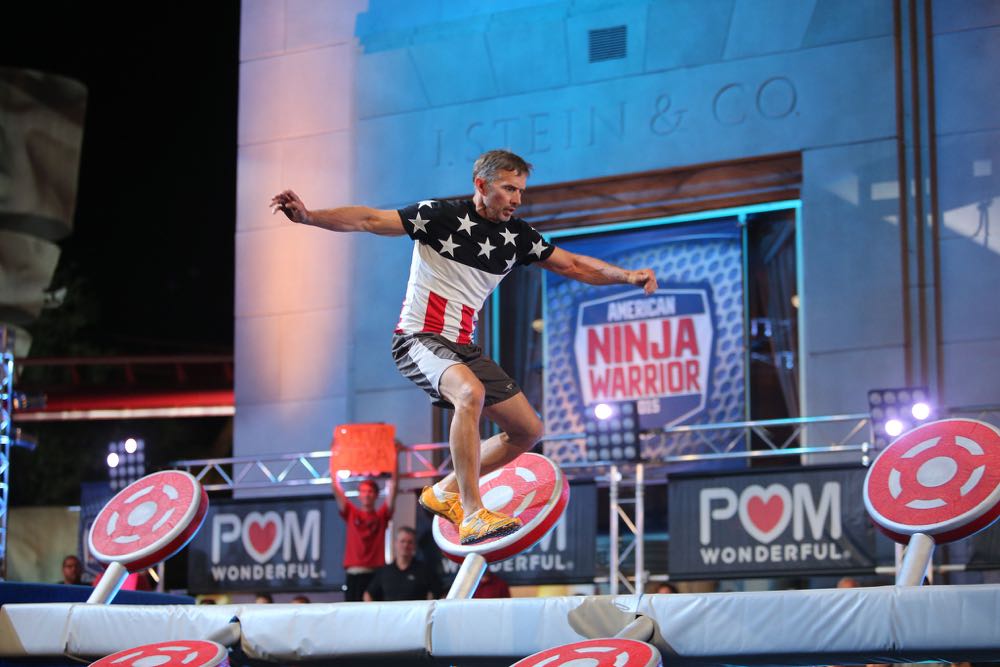 Two of the highest-rated and talked-about summer series – “America’s Got Talent” and “American Ninja Warrior” – have set their season premiere dates.

“America’s Got Talent,” the #1 most-watched alternative summer show for the past 10 years, will premiere on Tuesday, May 31 at 8-10 p.m. The series will shift back to Los Angeles this season.

The show’s 11th season will be highlighted by new judge Simon Cowell, who created the “Got Talent” format that first launched with “AGT” in 2006. It is now the most successful TV format of all time.

The past season of “America’s Got Talent” on NBC averaged a 2.9 rating, 10 share in adults 18-49 and 12.5 million viewers overall with its Tuesday edition and delivered its most-watched season in four years.

After an amazing season seven that saw a winner crowned for the very first time, “American Ninja Warrior” returns with new obstacles and several new cities in the continuing quest for physical excellence.

This season the show will make stops in Atlanta, Los Angeles, Indianapolis, Oklahoma City and Philadelphia before heading to Las Vegas and partaking on the stunning four-stage obstacle course known as Mt. Midoriyama. In last season’s photo finish, professional rock climber Isaac Caldiero successfully finished the course and scaled the Stage 4 rope climb in 26.14 seconds, beating out fellow competitor Geoff Britten, who had reached the summit moments before, with a time of 29.65 seconds.

Last summer “American Ninja Warrior” generated +10% growth versus the prior year in adults 18-49 and was up +22% versus two years earlier. In total viewers, the summer 2015 season was “Ninja’s” most-watched ever, with its average of 7.1 million viewers beating the summer 2014 figure by +22%.

“America Ninja Warrior” is executive-produced by A. Smith & Co. Productions’ founders Arthur Smith and Kent Weed, along with Brian Richardson and Anthony Storm. The series is a co-production along with Esquire Network.