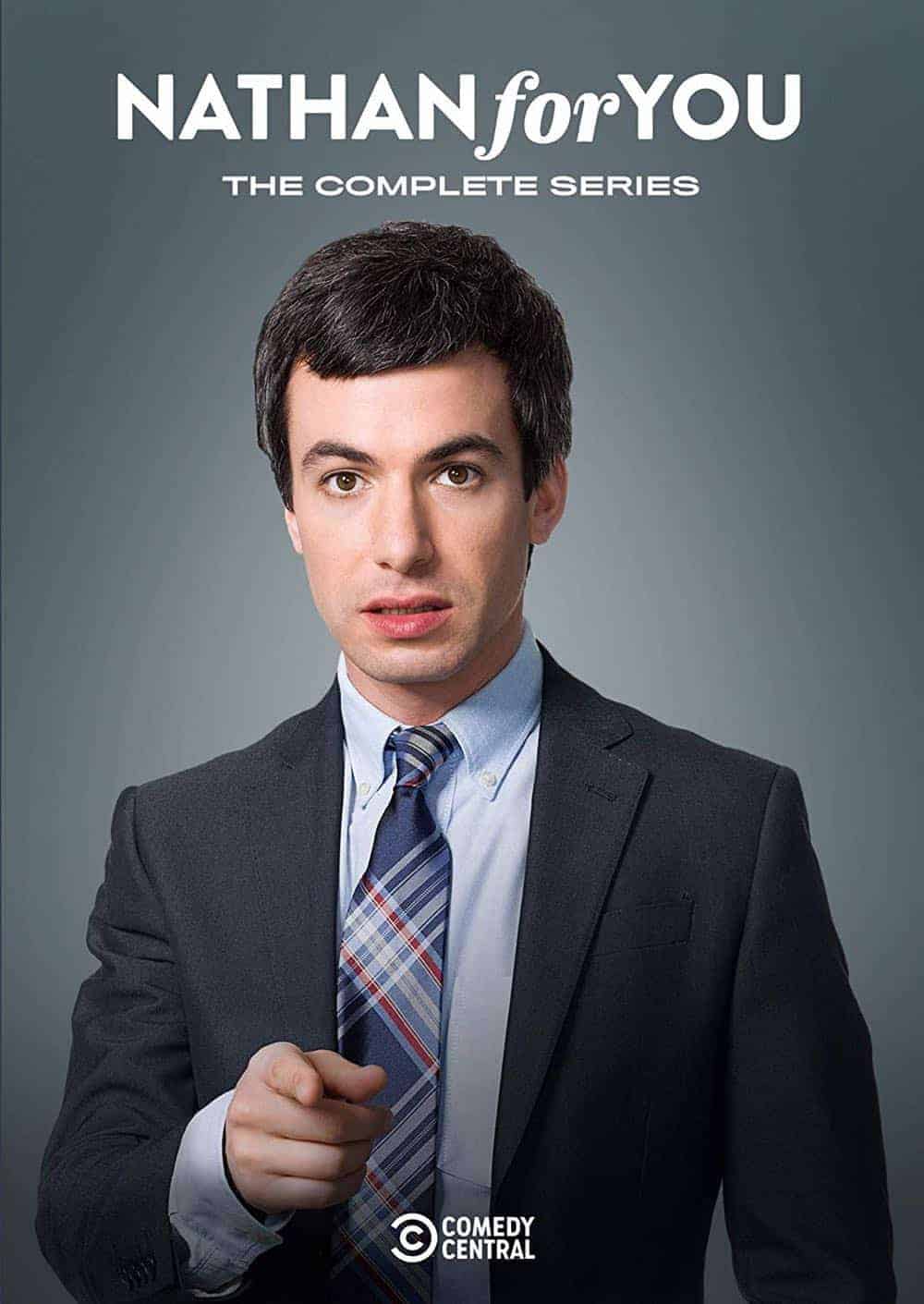 Hailed as “brilliant, fascinating, and uncomfortable” (Slate), Comedy Central’s hilarious series “Nathan For You” arrives in a complete series set on December 11, 2018.  Comedian Nathan Fielder uses his business degree and life experiences to help real small businesses turn a profit.  But because of his unorthodox approach, Nathan’s genuine efforts to do good often draw real people into an experience far beyond what they signed up for.

Enjoy all four seasons and more than 30 episodes in the 9-disc DVD set, which also includes audio commentary on select episodes and loads of uproarious extras such as the full “Dumb Starbucks” press conference, deleted scenes from “Finding Frances,” and much more.

Tags
Giveaway Nathan For You