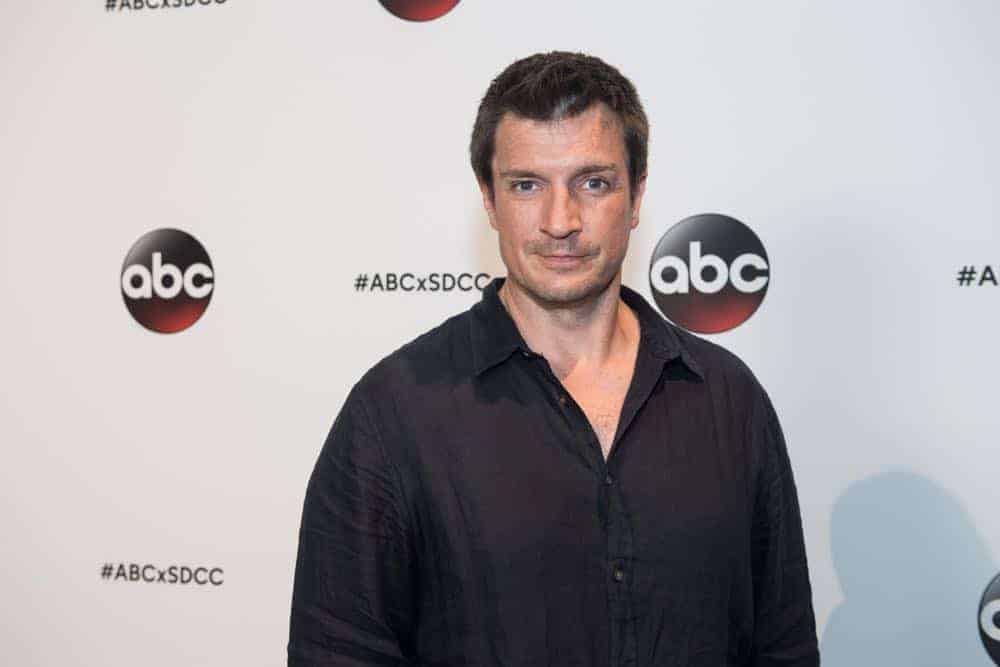 ABC is bringing the star power to Comic-Con 2018 with talent appearances from some of the network’s most popular and exciting series. On Friday, July 20, Nathan Fillion, star of ABC’s new drama series “The Rookie,” kicked off the festivities, signing autographs at the ABC booth on the convention floor. “The Rookie” premieres this fall.

In addition to the meet-and-greet opportunities, the ABC booth offers fans the opportunity to purchase exclusive merchandise from such series as “Alias,” “Blossom,” “Dinosaurs,” “Grey’s Anatomy,” “The Golden Girls,” “Home Improvement,” “Once Upon a Time,” “Scrubs” and “School House Rocks!