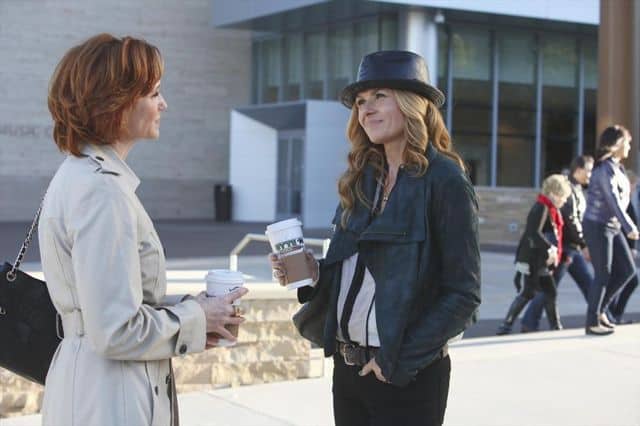 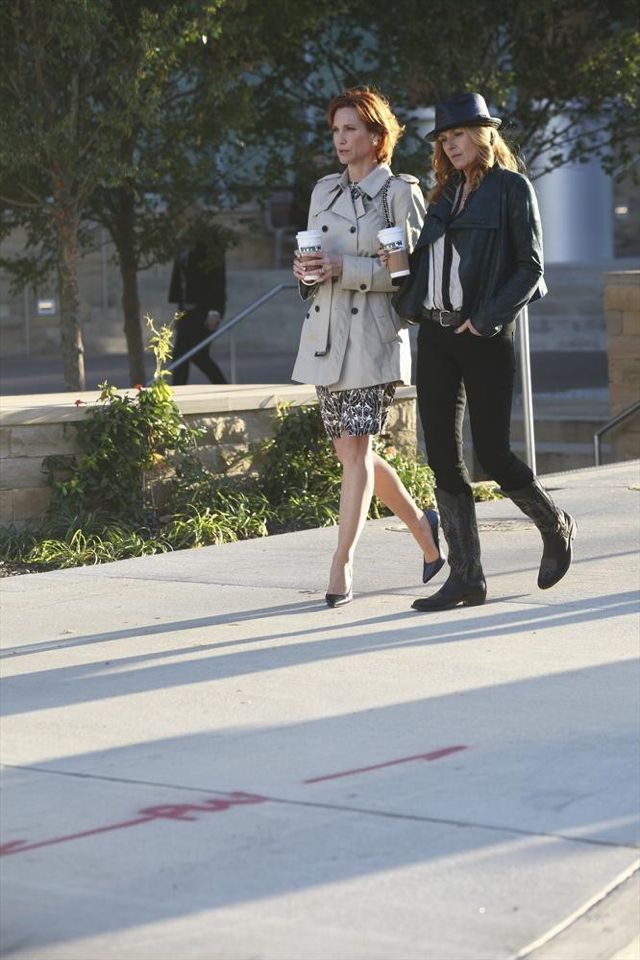 NASHVILLE Season 2 Episode 9 I’m Tired of Pretending Photos : NASHVILLE – “I’m Tired of Pretending” – Maddie wants to spend more time with Deacon and Teddy begins to feel like he’s being replaced. Rayna is struggling to strike the right balance with the two dads and their fatherhood responsibilities. Meanwhile, Lamar makes a plea to Rayna to secure Tandy’s support as a character witness. Charlie has declared his love for Juliette but she couldn’t be more distracted by the fact that Layla’s career is stealing some of her spotlight. Zoey and Avery make plans to visit Scarlett on the road in an effort to boost her spirits, though that feeling may be short-lived, on “Nashville,” WEDNESDAY, DECEMBER 4 (10:00-11:00 p.m., ET) on the ABC Television Network.