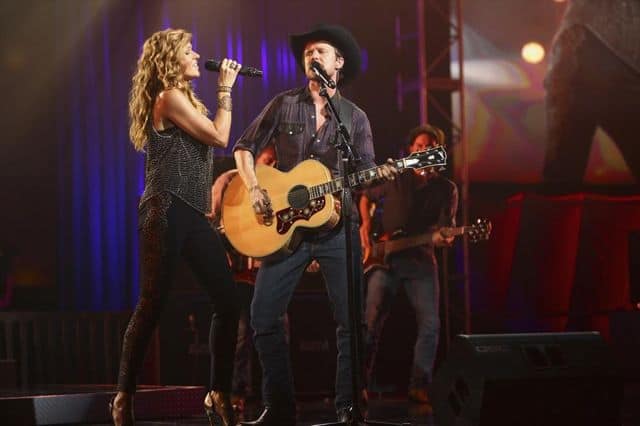 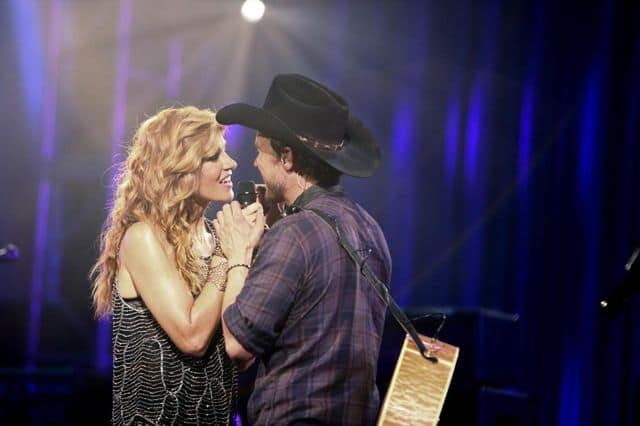 NASHVILLE Season 2 Episode 8 Hanky Panky Woman Photos : NASHVILLE – “Hanky Panky Woman” – Rayna joins Scarlett on the road for her first tour date with Luke Wheeler (Will Chase, “Smash”) and is blindsided when Deacon confronts her about putting too much pressure on Scarlett too soon. Jeff goes to war against Rayna on control of the album she produced with Liam, and Juliette makes a decision about Charlie Wentworth. Gunnar struggles to write a song for a major artist, and gets help from Scarlett-sparking an idea for Rayna that could potentially be liberating for her and life-changing for Gunnar, on “Nashville,” WEDNESDAY, NOVEMBER 20 (10:00-11:00 p.m., ET) on the ABC Television Network.