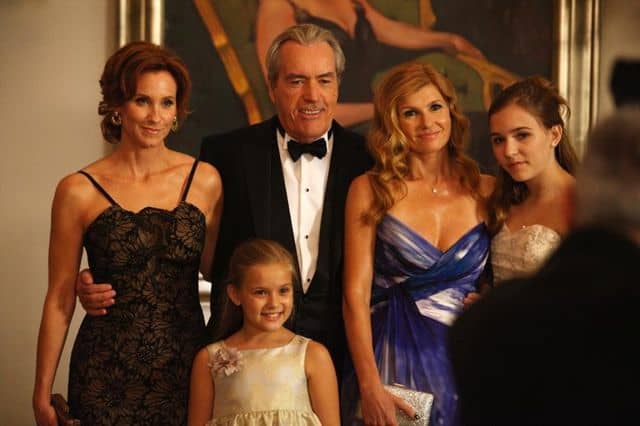 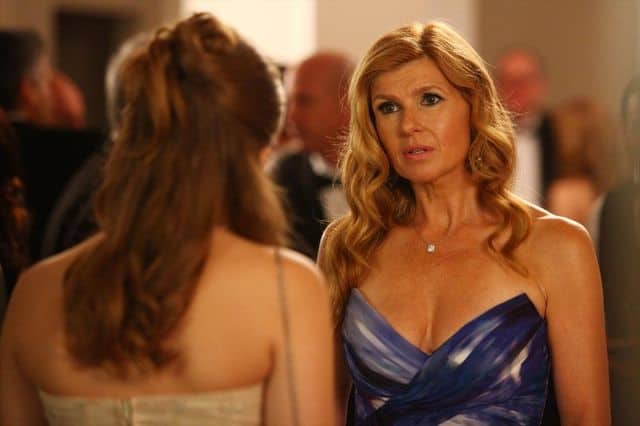 NASHVILLE Season 2 Episode 4 You’re No Angel Yourself Photos : NASHVILLE – “You’re No Angel Yourself” – Rayna leaves Juliette in a lurch when she decides she needs to cancel the remainder of the tour. Teddy proposes to Peggy and asks her to be discreet around the girls, but when Maddie sees her grandmother’s ring hanging from Peggy’s neck, the charade is up. She is confused and hurt and finds herself turning to an unlikely friend. Tandy uncovers more troubling information about Rayna and her mother’s death, but her attempt to share the discovery with Rayna is hijacked by Maddie’s reaction to Teddy and Peggy’s engagement. Deacon discovers that he has more in common with Megan than just his case in “Nashville,” WEDNESDAY, OCTOBER 16 (10:00-11:00 p.m., ET) on the ABC Television Network.