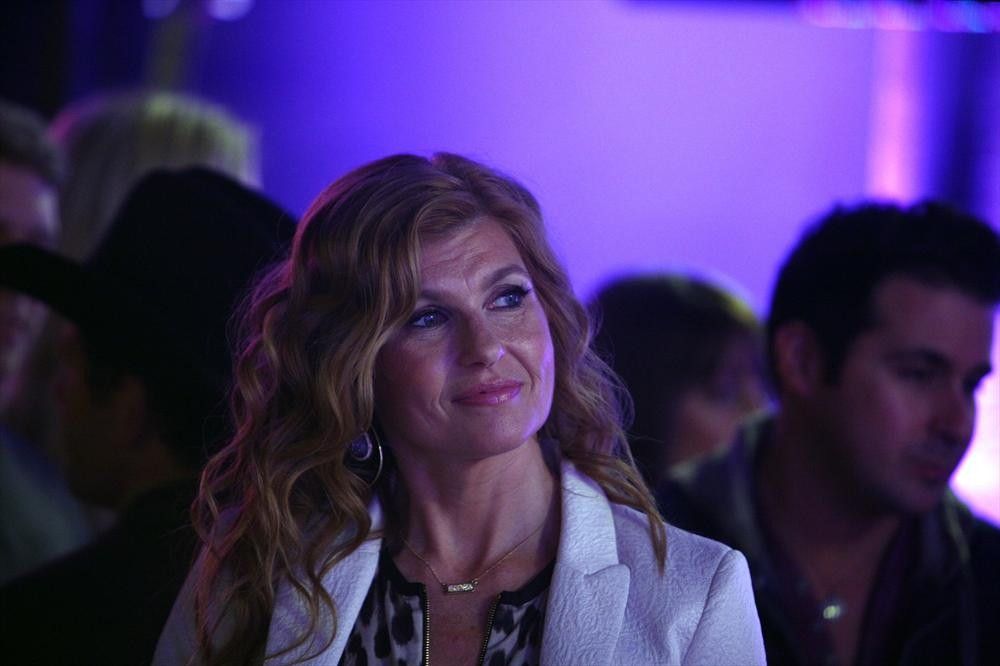 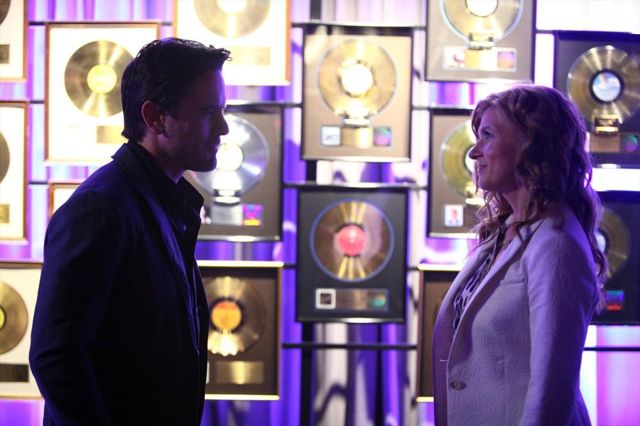 NASHVILLE Season 2 Episode 12 Just For What I Am Photos : NASHVILLE – “Just For What I Am” – Scarlett’s career is on fire as she sings “Free” in concert with Zac Brown (guest-starring as himself), but the demands of fame are burning her out. Rayna asks Deacon to help write a much-needed hit for her new album, and it’s like old times–perhaps too much. Concert venues are dropping from Juliette’s tour and Jeff, her label head, is furious, and Zoey is bruised by Gunnar’s inattention when he gets an invitation to co-write from Jay DeMarcus of Rascal Flatts, (guest-starring as himself) on “Nashville,” WEDNESDAY, JANUARY 22 (10:00-11:00 p.m., ET) on the ABC Television Network.