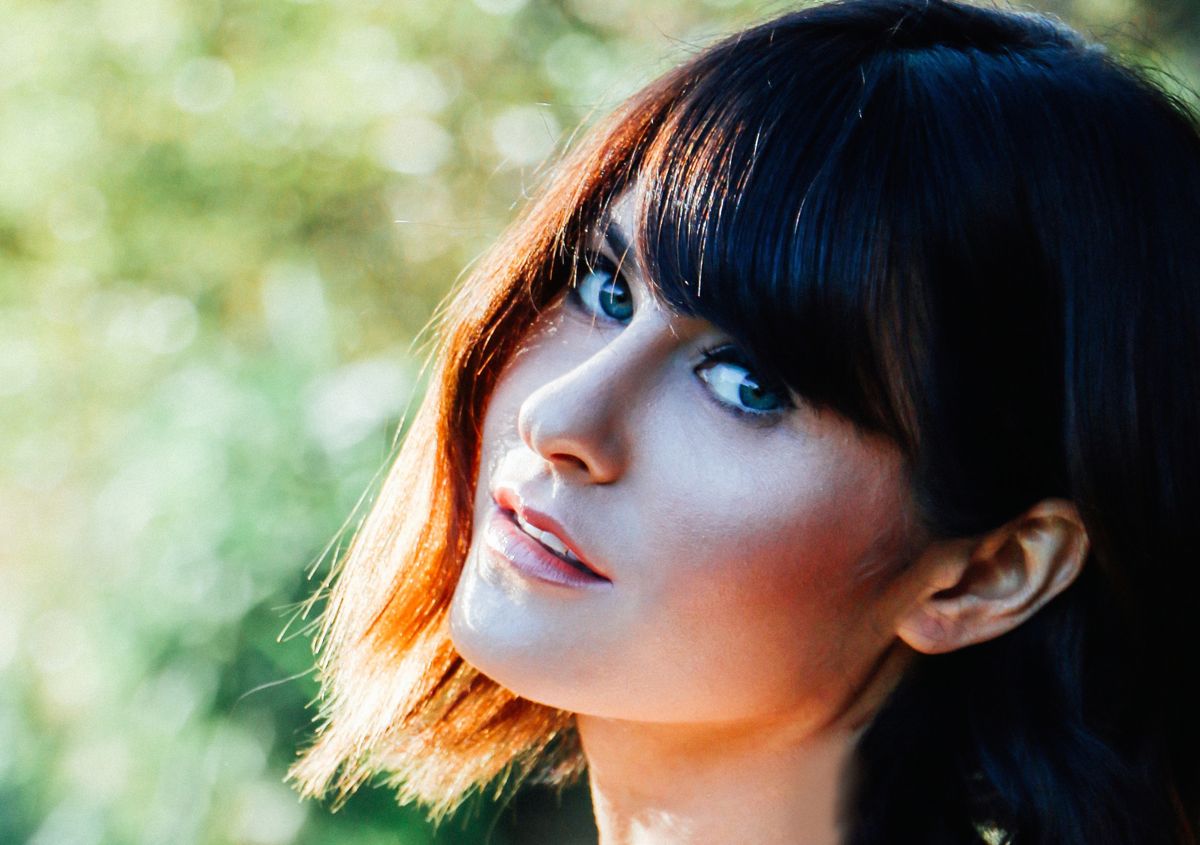 Turning heads and capturing the heart of NASHVILLE crooner Gunnar Scott (Sam Palladio), newcomer Scout Taylor-Compton is having the time of her life.  While not yet showing off her own vocal skills, Scout’s performance as the no-holds barred and vivacious Erin is a force to be reckoned with and admired.  First brushing off Gunnar’s attempt to ask her out and then quickly changing her mind and embarking on a fiery and passionate affair with him, Erin is a little country tornado – and Scout is relishing every hot-blooded minute of it!

In an exclusive interview, star Scout Taylor-Compton talked about working amongst all the swoon-worthy men on the show and just how much passion she stirs up world of The Exes on NASHVILLE.

How much fun has it been for you to work on NASHVILLE?
SCOUT:  It’s been a lot of fun.  The cast is amazing.  The crew is amazing.  Plus, the city of Nashville is absolutely beautiful.  I am having a really great time.

What initially drew you to the role of Erin?
SCOUT:  Honestly, her feistiness and the confidence that she has.  I immediately fell in love with that – especially with Gunnar – and her sexuality.  She is just really confident and bold, which I really love.    I think that is so much fun to play with in a character.  I am a really shy person, but I try to be tough and she just has it.  So that was really fun to play.

What do you think ultimately convinced her to give Gunnar a chance?  It seemed at times like she just wanted to run.
SCOUT:  I think Gunnar is just a really endearing character.  There is just something about him – a sweetness.  He’s kind of like that little puppy that you cannot get enough of and I think Erin just likes to play around with him and they have really good chemistry together.  So I think that is what convinced her to stick around.  She just finds him really endearing and really playful.  I think the ultimate goal for Erin is just to have fun and she can with Gunnar.

Do you think the show is deliberately trying to create a love-triangle between Gunnar, Erin and Scarlett, or is that something we are just assuming at this point?
SCOUT:  You’ve kind of seen a little bit of it on the show already.  Erin is kind of the character that you can’t hate because she is so fun, and I think that thing with Scarlett – while she can’t find anything negative on Erin.  Scarlett has moved on and this girl is hanging around Gunnar and Erin is not a dislikable character.  But, obviously, there are those underlying feelings between Scarlett and Gunnar that will never go away – and Erin is not a stupid character.  She sees it.  She knows.  So I think all of that mixed in just causes a little drama.

Should we be rooting for Erin and Gunnar?
SCOUT:   I hope so!  Yes! I do.  I’ve been a fan of NASHVILLE and I’ve seen Gunnar go through these little romantic ruts.  These girls that he always ends up being with have baggage and drama and all this stuff, and Erin doesn’t have that.  I think she is what Gunnar needs for a little bit – she’s someone to push him out of his little moods.

You also get to play the girl in the house, so to speak.  What is it like to be the girl hanging out with Sam [Palladio], Jonathan [Jackson] and Chris [Carmack]?
SCOUT:  [Laughs] It’s a lot like my normal life.  I have a lot of guy friends.  I’m definitely like a tom-boy.  I’ve only had like a handful of girl friends.  So it’s like home.  Every time I go to Nashville, me and Sam and Chris have gotten really close and Riley [Smith].  We’re always hanging out off-set and on-set.  It’s like I’m one of the dudes.  So it’s fun.

Of course there is another girl in the house, the baby Cadence.  Have you gotten to work with her at all?
SCOUT:  I haven’t at all and I’m a really big kid lover.  I babysit all the time and I love kids.  But I haven’t.  I would love to meet her.

So where is Erin’s story arc going?  What is her career path at this point? Are we going to see any of that?
SCOUT:  As of right now, she’s on the tour with them and she made a big mess in the last episode when she was not fully honest about how much she knows in her craft and stuff.  But as Gunnar did say to Erin, he is willing to show her the ropes.  So it is kind of nice.  You’re going to see Gunnar and Erin grow closer together, which I’m really stoked for everyone to see.

Does that possibly mean some singing?
SCOUT:  [Laughs] Maybe! Cross your fingers. I hope so!  I’m always nudging NASHVILLE and saying, “Come on, guys, let me sing!”  I was just at my boyfriend’s studio recording last week.  So hopefully.

Something up-tempo or a ballad?  What would you like to sing?
SCOUT:  Our whole dynamic together is not like mushy-romantic.  It’s like fun-romantic. So I would love to do an upbeat, really rock-and-roll/country song.  I think that would be really cool.

For you, as an actor, what do you enjoy doing on the show?
SCOUT:  Everything with Sam.  This next episode is one I’m really excited for people to see.  It’s a really fun one for me and Sam.  We grew really close together in this episode.  So I’m really stoked about it.  Most of my career is really dramatic stuff – crying all the time – so it has been really fun playing Erin.  It’s just like she’s “doesn’t give a f*ck” kind of character and it’s been fun doing that and just being upbeat and happy and playful all at the same time, which is a lot like me.  I love playing that.  That’s been really fun on set.

Do you think you have learned something from having played Erin?  Has it made you more confident in your own life?
SCOUT:  Actually, it has.  I feel like after playing Erin in NASHVILLE that I kind of own the city.  It’s definitely a confidence-booster – especially after being on set.  Everyone is amazing.

If you could give some advice to Erin, what would you tell her?
SCOUT:  “To not play it too cool.”  Because if you play it too cool, sometimes you might miss what you see right in front of you.  I have that problem too.  I have a boyfriend right now, but playing it too cool can give someone the wrong idea that you just want to be friends.  Sometimes, even if you are hurt, you have to make a stand for what you want and what you don’t want.  Erin is like a dude’s girl, but she doesn’t want to get stuck in the friend-zone.  Sometimes you have to be girly and flirtatious and not so cool.

What teasers can you share for this next episode?
SCOUT:  The teaser would be that you’re going to see Gunnar and Erin as close as they have ever been.

What else have you been working on that you can talk about?
SCOUT:  I just got done working on “Feral” and that comes out next year, as well as “Ghost House.”  I will have a couple of announcements coming after Christmas for next year.  I usually announce it on my Twitter (@poutyscouty) or my Instagram.  [Laughs] But usually people know it and tell me about it before I do and I’ll be like, “Whoa! I didn’t even know that has been announced!”

To see what kinds of fun Gunnar and Erin are up to in this week’s all new episode, be sure to tune in for NASHVILLE on Wednesday, December 2nd at 10:00 p.m. on ABC – and keep an eye out for Scout’s new films “Feral” and “Ghost House” coming in 2016!