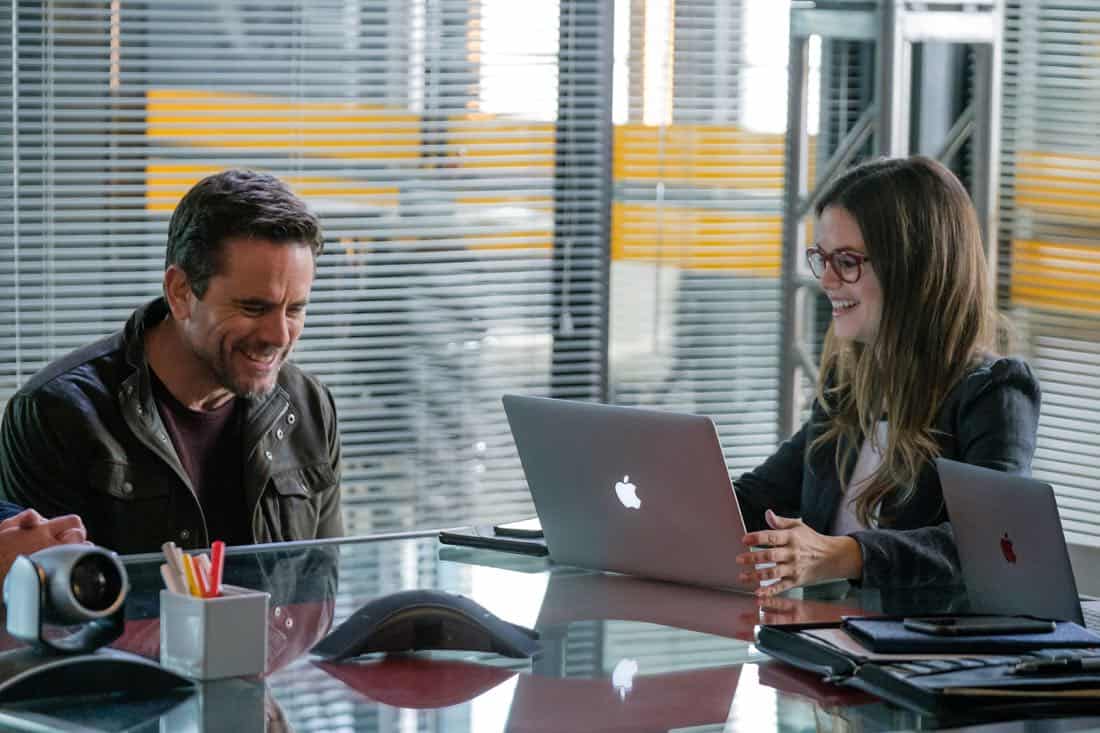 The final season of “Nashville” premiered strongly Thursday night on CMT, notching a .80 rating among Adults 18-49 and 1.6 million viewers, which is the best since the S5 Midseason Premiere (.81) and up +20% (ratings) and +7% (viewers), respectively, over the prior cycle average. (L+3)

The news comes on the heels of record growth for CMT, who recently notched its 13th consecutive month of year-over-year ratings growth among Adults 18-49 and Women 18-49 in Total Day to earn its best year since 2014. Last quarter, CMT generated the highest year-over-year gains of any Top 50 ad-supported entertainment cable channel among Women 18-49. (Total Day, L+SD)

Also a hit on social, “Nashville” ranked as the #1 Most Social Entertainment Cable Series Program for the night according to Nielsen Social, and #NashvilleCMT trended nationally throughout premiere.

This week’s episode of “Nashville” debuts Thursday, January 11 at 9 p.m. ET/PT, as Deacon goes on a date with a familiar face. Juliette dives into a self-help movement. Will and Gunnar invite Avery to perform with them. Scarlett is reminded how her career as had a positive influence on fans. Daphne reaches out to Jake. View a preview here.

In the coming weeks, CMT will announce several new pilot orders as well as a first-look teaser for “Music City.” The new docu-series from famed unscripted executive producer Adam DiVello, the creator of iconic shows such as “The Hills” and “Laguna Beach,” will premiere on Thursday, March 1 at 10pm ET/PT. Filmed in Nashville, the eight-episode series follows a group of young emerging artists chasing their dreams of success in the music industry, while struggling to balance their personal lives and relationships.

“Nashville” follows country stars Juliette Barnes, Deacon Claybourne, and the Highway 65 family as they strive to keep Rayna Jaymes’ dream alive and pursue their music while juggling relationships, family, and the ever-changing industry. “Nashville” is produced by Lionsgate and Opry Entertainment with executive producers Marshall Herskovitz and Ed Zwick (the creators of “Thirtysomething”), Steve Buchanan and Callie Khouri.

CMT is the leading authority on country music and lifestyle, offering a mix of original series, music events and specials. CMT is everywhere its fans are including two cable channels (CMT and the 24-hour music channel, CMT Music), radio (CMT Radio), digital (CMT App, CMT.com) and social (CMT on Facebook, CMT on Instagram and CMT on Twitter). CMT is a unit of Viacom Inc. (NASDAQ: VIA, VIAB). For more information, please visit CMT Press.