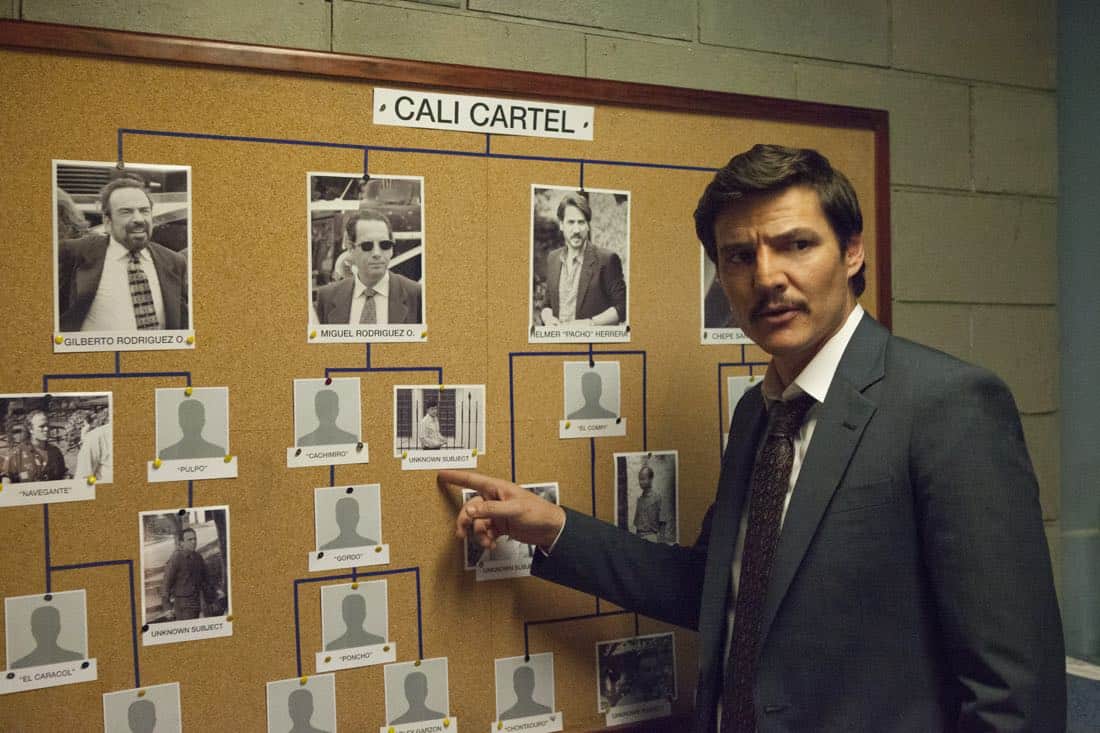 THE GOOD PLACE Season 2 Episode 1 Photos Everything Is Great!