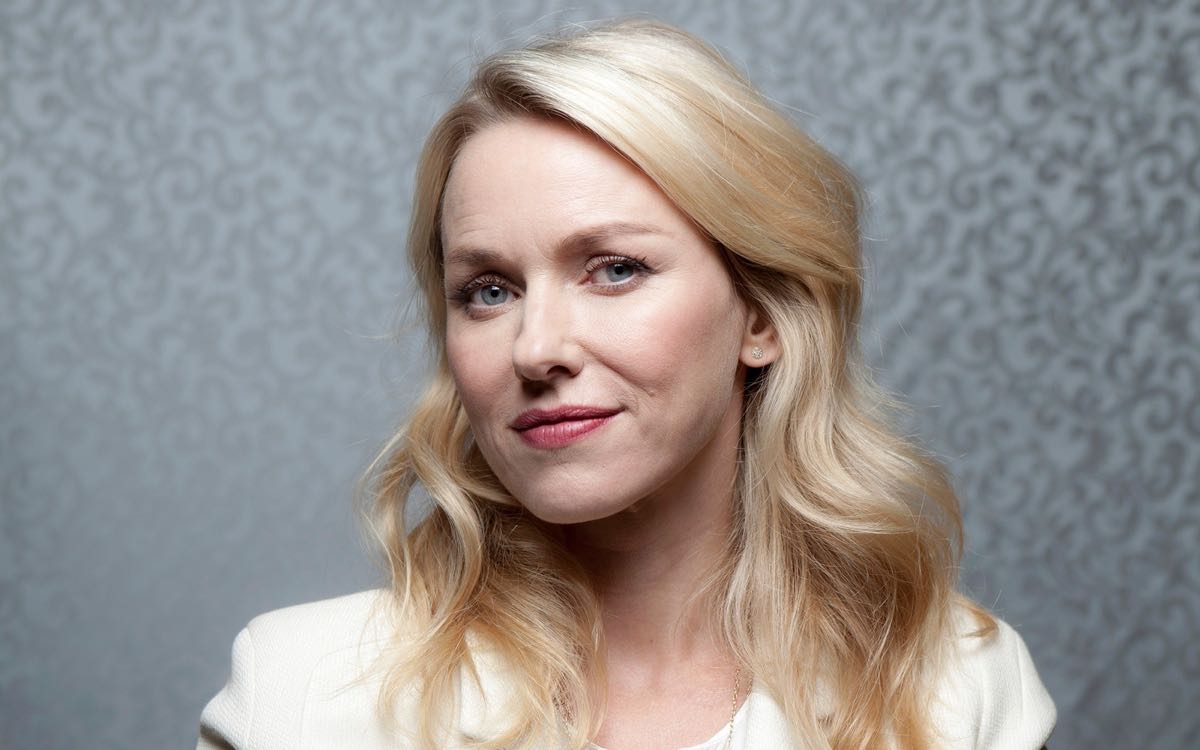 Watts will star as Jean Holloway – a therapist who begins to develop dangerous and intimate relationships with the people in her patients’ lives.

Liza Chasin and Lisa Rubin will serve as executive producers, with Rubin also serving as writer. Sam Taylor-Johnson (Fifty Shades of Grey) is directing the first two episodes of the series. Rubin’s additional upcoming projects include adapting best-selling novel I Was Here by Gayle Forman for New Line and adapting the novel Food Whore for DreamWorks. Tim Bevan, Eric Fellner, Andrew Stearn and Naomi Watts will serve as executive producers. The series is set to premiere in 2017.

Naomi Watts is currently starring in Demolition with Jake Gyllenhaal. She has also shot The Weinstein Company’s About Ray with Susan Sarandon and Elle Fanning, Gus Van Sant’s Sea of Trees with Matthew McConaughey, Colin Trevorrow’s The Book of Henry and the psychological thriller Shut In. Her other recent films include Alejandro Gonzalez Iñárritu’s Academy Award winning film Birdman with Michael Keaton, Noah Baumbach’s While We’re Young with Ben Stiller and Amanda Seyfried and two of the installments in the Divergent franchise based on the popular best-selling novels. Watts is known for her critically acclaimed performances in Iñárritu’s 21 Grams with Sean Penn and in Juan Antonio Bayona’s The Impossible. She will next star in Destin Daniel Cretton’s The Glass Castle with Brie Larson.