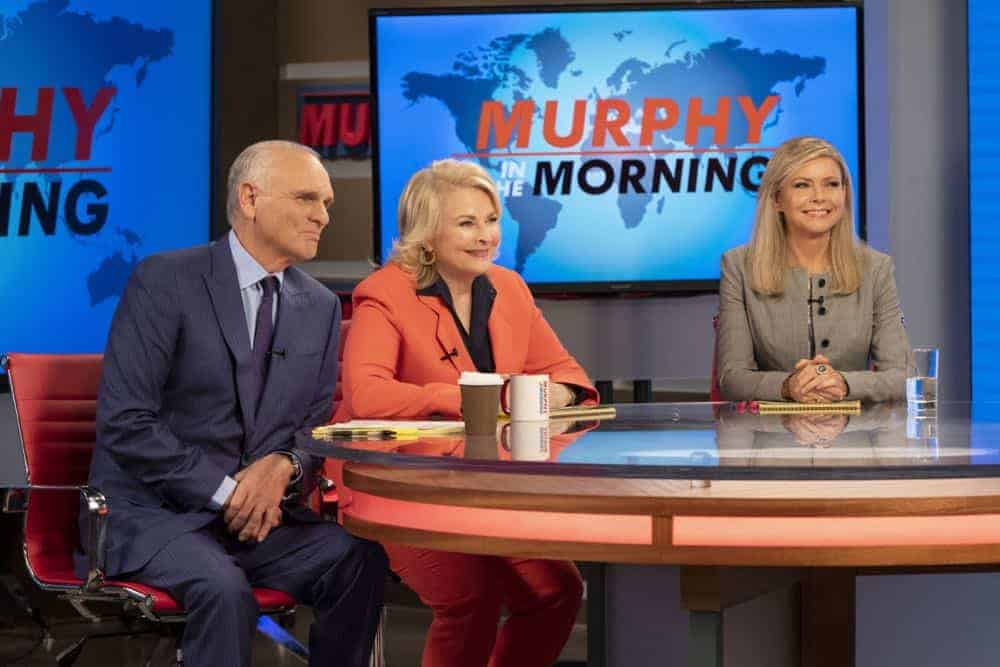 MURPHY BROWN Season 11 Episode 3 Photos #MurphyToo – “#MurphyToo” – After Murphy attends a sexual harassment seminar for the “Murphy in the Morning” staff, she is surprised to find herself reeling from the long-repressed memory of her own #MeToo moment, on MURPHY BROWN, Thursday, Oct. 11 (9:30-10:00 PM, ET/PT) on the CBS Television Network.