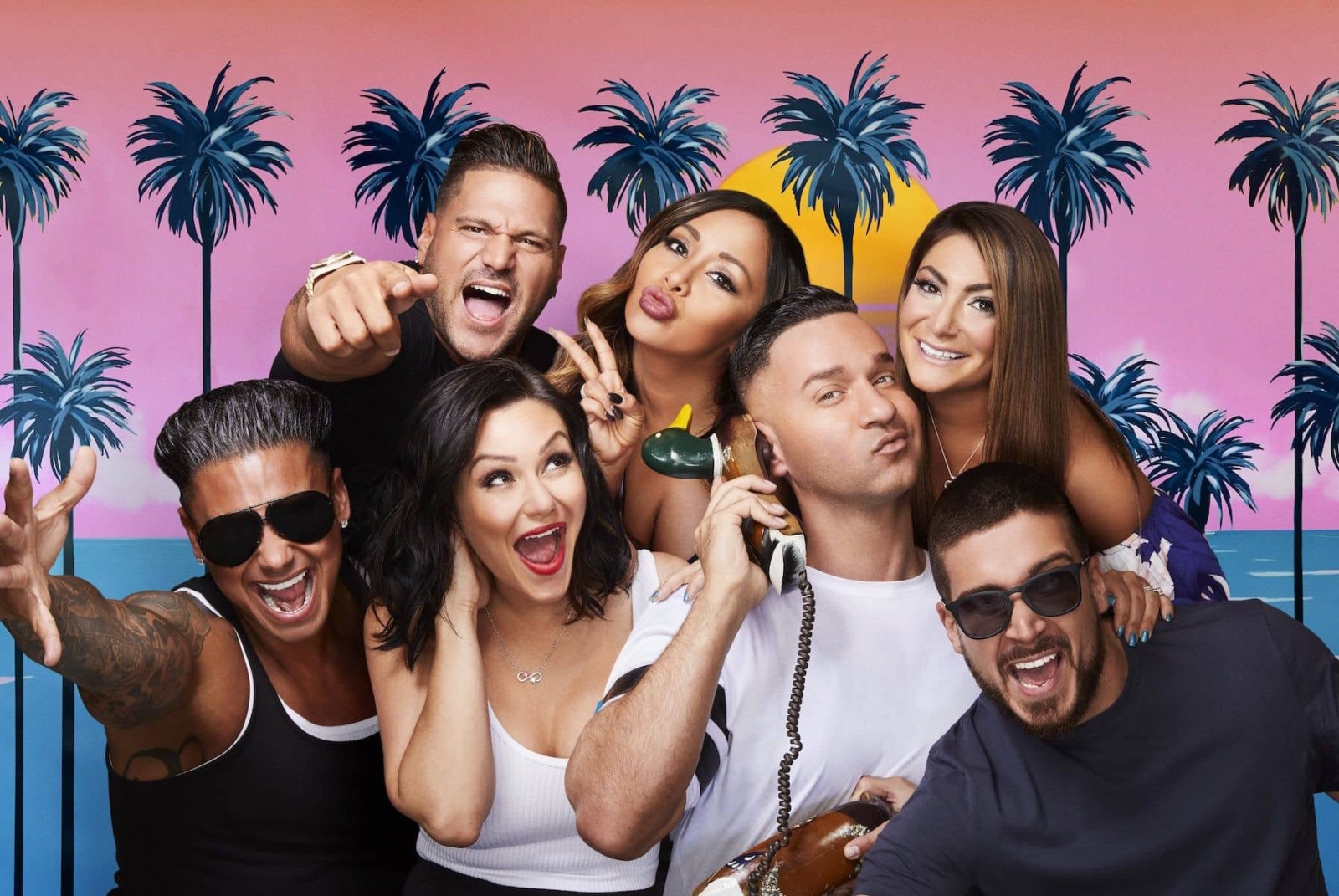 MTV today announced that its powerhouse series “Jersey Shore Family Vacation” is set to return this holiday season with back-to-back episodes on Thursday, November 19th at 8PM ET/PT. Following an explosive season-three finale, which was the highest-rated episode since 2018, the pop-culture phenomenon returns for season four to make “Jerztory” as the world looks a little different and social distancing is the new rule.

For the first time ever, it’s “Jersey Shore ‘Bring the Family’ Vacation” as our favorite roommates take over an entire resort living their best lives in their own “Shore” bubble.

With more than 10 years of ups and downs and humor and heart, the cast has always made it out on the other side stronger than ever — until now. Angelina’s wedding and the speech heard around the world left the family fractured, leaving the boys with only one option — make the family whole again. So, DJ Pauly D takes over a resort and with the help of Mike “The Situation,” Vinny and Ronnie, they hatch a plan to reunite the girls, invite the extended family to distract them from the drama, and hope for the best. It seemed like a good idea at the time, but with this group you never know what will happen.

MTV is the leading global youth media brand across every platform with operations that span cable and mobile networks, live events, theatrical films and MTV Studios, a unit focused on developing series for SVOD and linear distribution partners.