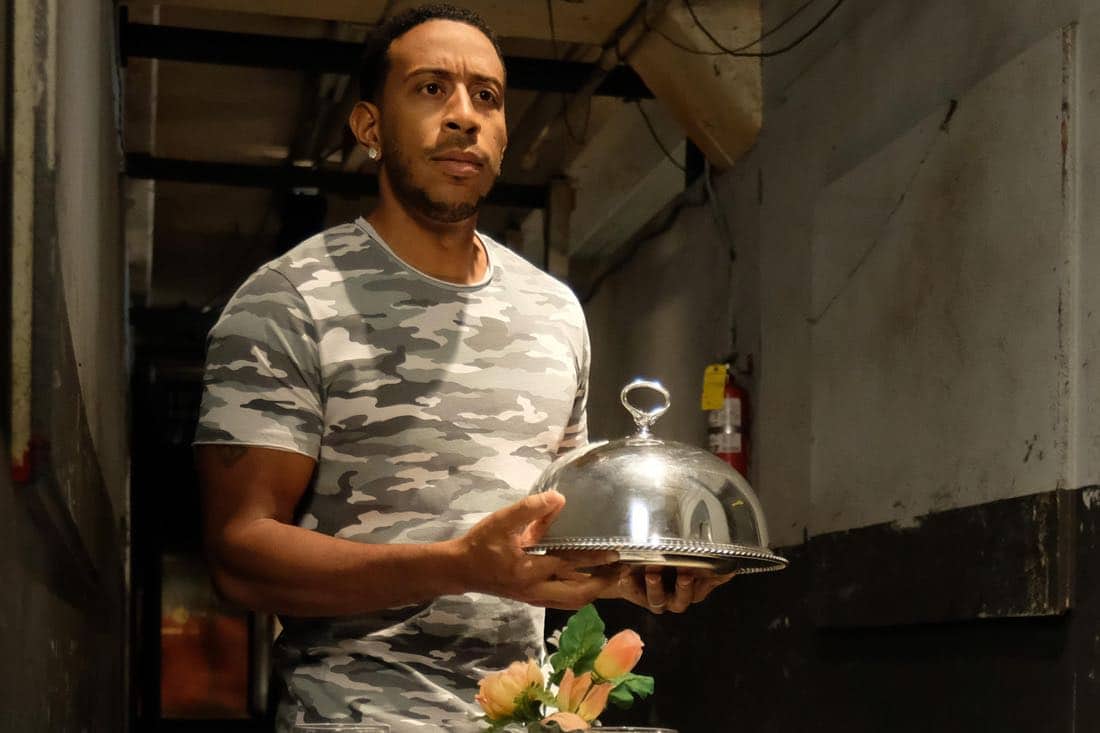 In advance of tonight’s season finale, MTV today announced the second season greenlight for the network’s hugely successful “Fear Factor.” Ludacris is set to return as host and executive producer. The 20-episode order of “Fear Factor” from Endemol Shine North America is slated to premiere in 2018. The “Fear Factor” finale airs tonight at 10:00 p.m. ET/PT.

“Fear Factor” delivered MTV’s highest rated series premiere in two years (P18-34) and is outperforming the new series average by +50%. The show currently sits as the number one cable reality series on Tuesdays (P18-34) and helped deliver MTV’s best Tuesday in a year and a half. Building on the network’s reinventions of “Fear Factor,” MTV saw June up +12% in share and +3% in ratings – the first time June was up YOY since 2011 (P18-34).

“I’m looking forward to season two of ‘Fear Factor’ and it being more ludicrous than the 1st season,” said Ludacris. “Pun intended.”

MTV gives viewers the chance to conquer their fears head on. Ludacris hosts the new installment, custom-created for a generation that is increasingly empowered, while also more anxious than ever. Filled with new stunts inspired by urban legends, popular scary movies and viral videos from today’s cultural zeitgeist, “Fear Factor” contestants confront their fears, push beyond their comfort zones and take action against some of their biggest stressors.