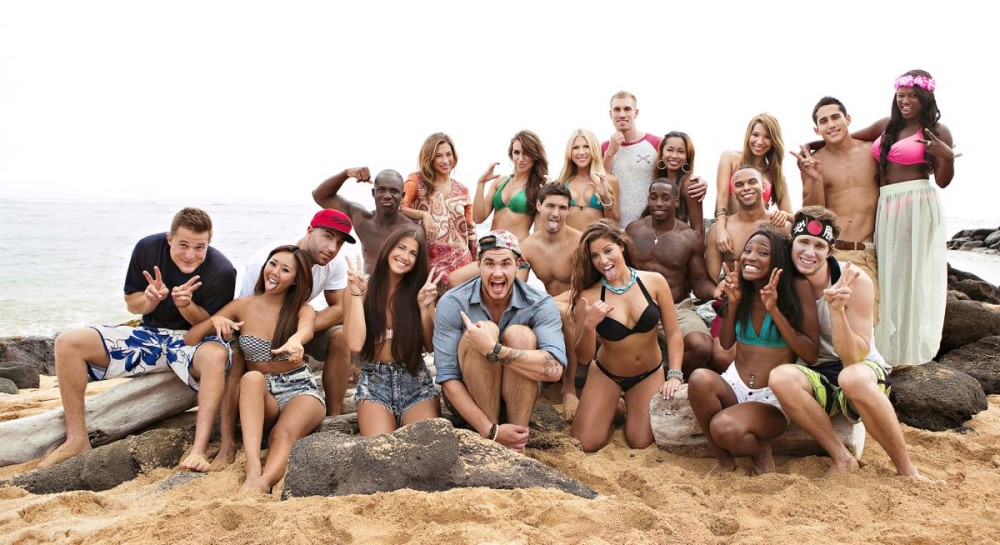 MTV today announced a season four renewal for its hit matchmaking experiment “Are You The One?”. The series is coming off the highest-rated episode of its current season with a 1.42 P12-34 L+3 rating – representing a 78% lift versus live + same day – and currently pacing up 8 percent over its prior season. Last week’s airing was also the highest-rated episode since the first season finale in March of 2014. Socially, “Are You The One?” is logging significant gains versus last season on Instagram (+136%), Twitter (+15%) and Facebook (+12%). In addition, MTV’s been engaging fans throughout the season with more than half a million votes being cast during #PlayAYTO, an interactive TV experience that allows fans to play along with the show and compete to win a trip to Hawaii. The penultimate episode of season three airs Wednesday, November 11 on MTV, setting the stage for a special two-hour finale episode on Wednesday, November 18 at 10:00 p.m. ET/PT.

“‘Are You The One?’ is an irresistibly juicy and fun exploration of the thin line between love, infatuation and social experiment, and we’re thrilled to see the audience responding to this season’s dialed up romance and drama,” said Lauren Dolgen, EVP of Reality Series Development. “AYTO fans are gonna flip when they see what goes down in the final two episodes of this season, and we can’t wait to bring it back with a new crew of love-seeking singles in season four.”

Season three of “Are You The One?” introduced a hard-hitting twist. If at any point during the weekly matchup ceremonies the singles fail to make at least one true match (known in the game as a “Blackout”), the group is penalized with the loss of $250,000 from the starting million-dollar prize pot. In the second episode, viewers watched as the singles confidently sat next to their perfect matches, yet failed to send a single beam of light into the sky bringing the jackpot down to $750,000.

With only one confirmed perfect match thus far, emotions run at a dizzying high in the intense, two-hour season finale, which features a fallout between Amanda and Mike winds up much bigger than the house could have ever anticipated. The couples are torn between playing for love and strategizing to win and they choose to let a coin toss decide their fate. Love and $750,000 are on the line.

Join in the social conversation on Twitter with the official hashtag #AYTO and visit the “Are You The One?” Facebook page.

Do you need help finding your #PerfectMatch and want to be on MTV’s, “Are You The One?” Go here to learn more about applying for season four.