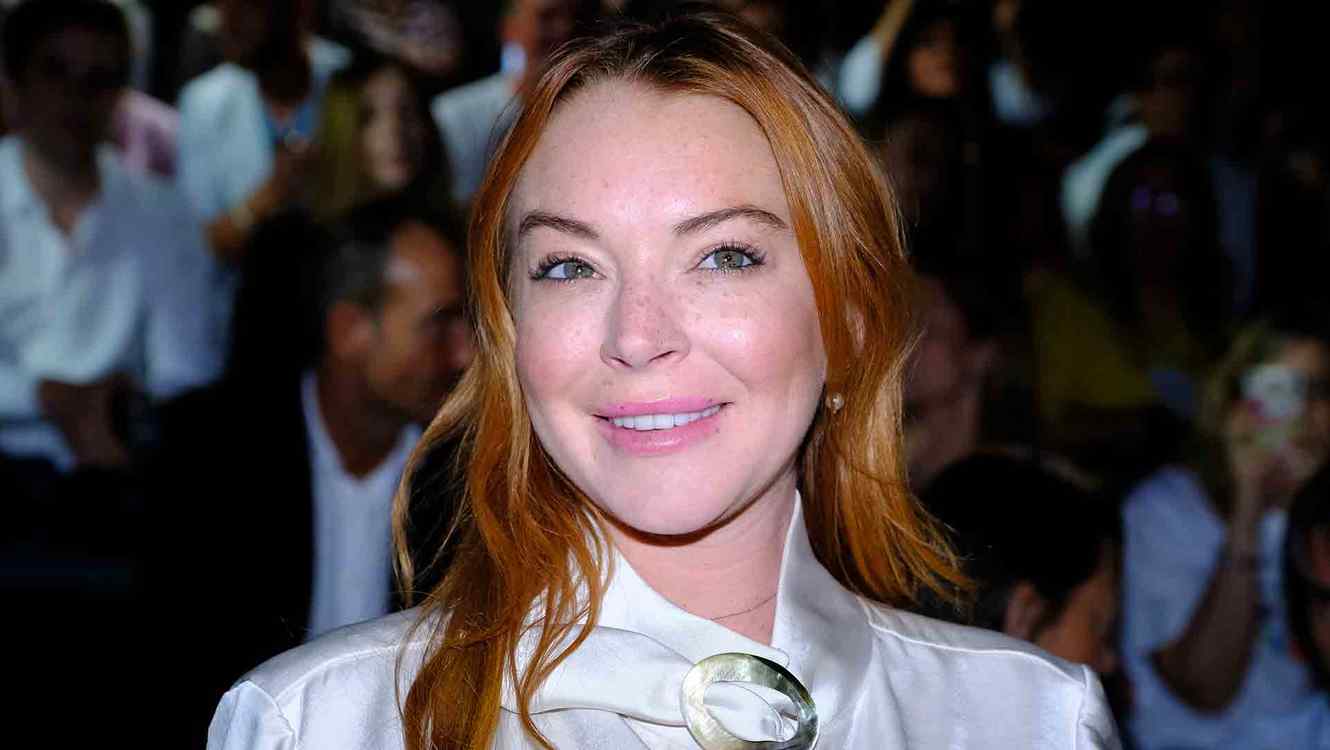 MTV announced today that “Lohan Beach Club” (working title) with Lindsay Lohan is slated to premiere in 2019. The highly anticipated docuseries, executive produced by Lohan in partnership with MTV and Bunim/Murray Productions, began shooting this week in Mykonos, Greece.

The series follows Lohan, who has achieved record-breaking success as an actress, singer and entrepreneur, as she works to expand her business empire with the launch of Lohan Beach House. The exclusive seaside destination will serve as a backdrop for the series, and features luxury spa amenities, a renowned restaurant and a transformative day and nightclub poised to redefine the Mykonos experience. The debut of Lohan Beach House marks the star’s third business venture in the Greek Islands, following the opening of Lohan Nightclub in Athens, Greece and Lohan Beach House Rhodes in Rhodes, Greece.

Lohan will lead a team of handpicked brand ambassadors to make her mark on the vacation capital of the world. Over the course of the season, Lohan’s team must prove their expertise, ambition and charm while helping bring Lohan’s vision to life. The stakes are high as the team establishes new friendships and alliances while striving to rise above the temptations the Mykonos nightlife scene has to offer.

“Lohan Beach Club (WT) offers viewers VIP access to one of the most exclusive destinations in the world, and a behind the scenes look at how a young, successful entrepreneur runs her empire,” said Nina Diaz, President, Programming and Development for MTV. “We are thrilled to have such a passionate and creative partner in Lindsay to help explore this intriguing culture, all through the eyes of her brand.”