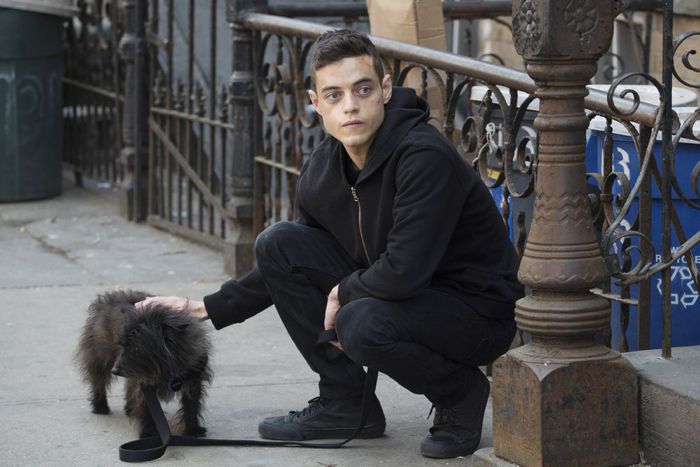 USA Network’s hit drama series MR. ROBOT from Universal Cable Productions was today named a winner of a George Foster Peabody Award in the 75thAnnual Peabody Awards competition. Praised for its culturally resonant storylines, MR. ROBOT was recognized as part of the entertainment group for its outstanding achievement in television. Additional Peabody Award recipients were announced this morning on TODAY and on the organization’s official site, www.peabodyawards.com.

The Peabody Awards recognize distinguished achievement and meritorious service by broadcasters, cable and webcasters, producing organizations and individuals. Selections are made each spring by the Peabody Board, a 16-member panel of distinguished academics, television critics, industry practitioners and experts in culture and the arts. This year, a total of 30 winners were selected.

The 75th Annual Peabody Awards ceremony gala will be held on the evening of Saturday, May 21 at Cipriani Wall Street and will be hosted by Peabody Award recipient Keegan-Michael Key. The event will be taped for a television special to air on Pivot, June 6 at 8:00pm ET/PT.

MR. ROBOT follows Elliot Alderson (Rami Malek), a young cyber-security engineer who becomes involved in the underground hacker group fsociety, after being recruited by their mysterious leader (Christian Slater). Following the events of fsociety’s 5/9 hack on multi-national company Evil Corp, the second season will explore the consequences of that attack as well as the illusion of control.