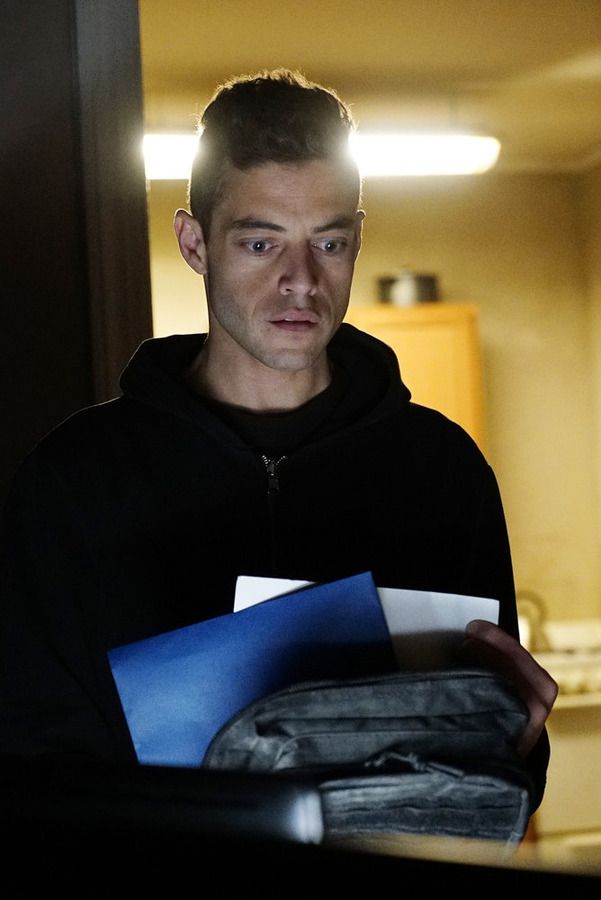 USA Network’s new drama series “Mr. Robot” will host its world premiere at the South By Southwest Film Festival as part of an official program for the “Episodic” selects.

SXSW says about the Episodics “Featuring innovative new work aimed squarely at the small screen, Episodic tunes in to the explosion of exciting material on non-theatrical platforms, including serialized TV, webisodes and beyond.”