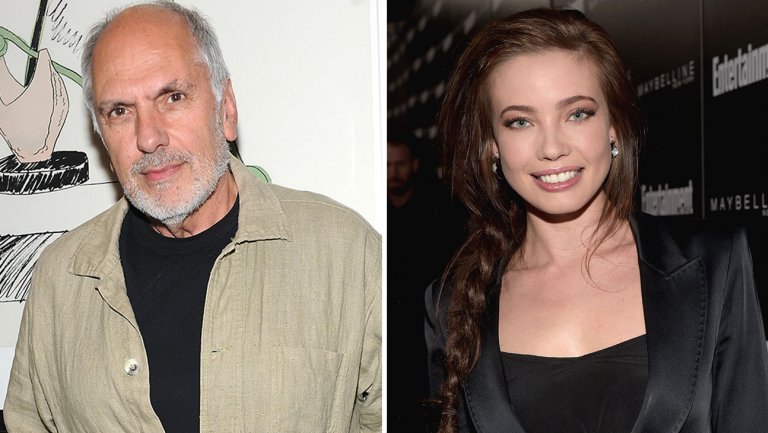 Cristofer will reprise his role as the CEO of Evil Corp “Phillip Price” – the executive who maintains a strong disposition in the face of corporate backstabbing and scandal. Most recently, he appeared in “American Horror Story: Coven,” “Smash” and “Rubicon.” Film credits include “Die Hard: With a Vengeance” and “The Other Woman” as well as directorial projects including “Original Sin” and “Gia.”

Corneliussen returns as the smart and ambitious “Joanna Wellick” – the wife of Tyrell Wellick (Martin Wallström), who is willing to do whatever it takes to put her family in a position of wealth and power. Most recently, she appeared in “American Horror Story: Asylum,” “The Exes,” “Bad Judge,” “Royal Pains” and “The Rebels.” Film credits include “Hansel & Gretel: Witch Hunters.”

Rapper Joey Bada$$ will make his TV debut as recurring guest star “Leon” – a new close friend of Elliot’s from the neighborhood. He often talks excessively to Elliot, advising him and philosophizing the meanings of life. In just a few years, Joey has risen from local underground personality in high school to having several world tours under his belt and fans all over the globe. After releasing several critically-acclaimed mixtapes, Joey released his debut album last year, which became the most successful independent hip-hop release of 2015. Today, he serves as an executive of his own Pro Era record label.

Conroy will join the fold as “Derek” – the young, attractive new man in Joanna’s Life. Their intimate moments leave Derek infatuated with the Danish beauty. His most recent film credits include “The Grief of Others,” “Those People,” “Catatonk Blues,” “Two Night Stand,” “Beneath,” and “Sorority Row.” Additional credits include the television series “Eye Candy” as well as his theater work in “Arsenic and Old Lace.”

Ben Rappaport (“The Good Wife”) and Tom Riis Farrell (“Nurse Jackie”) will also return this season as “Ollie” and “Bill” in their respective roles.