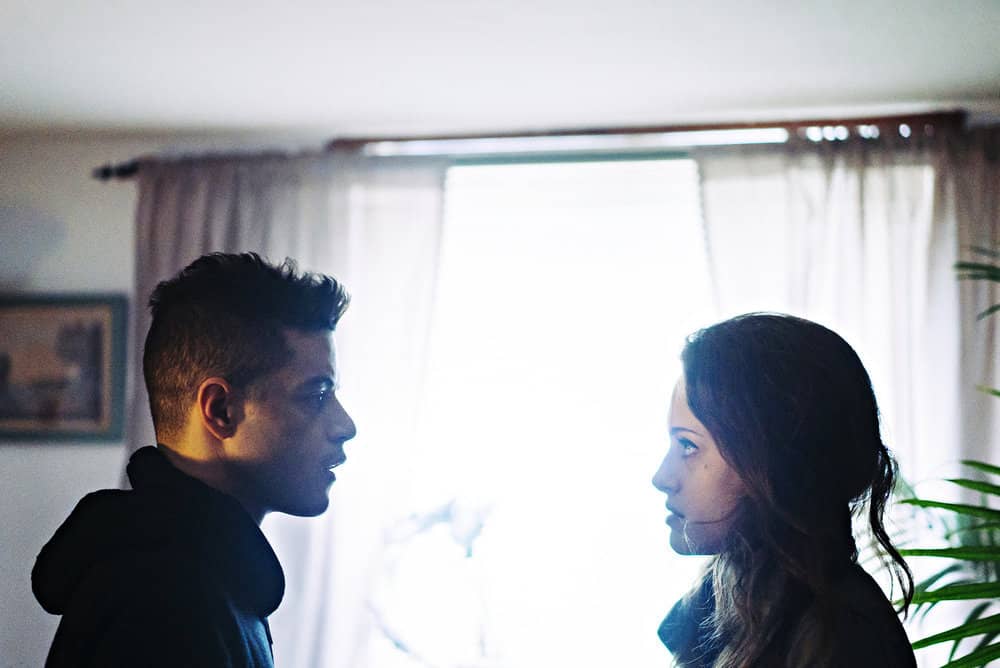 USA Network today announced the fourth and final season of the award-winning MR. ROBOT will return in 2019. From Universal Cable Productions (UCP), production will begin this winter in New York.

Creator, showrunner and director Sam Esmail confirmed the news. “When I first created the world of MR. ROBOT, I thought it would be a niche television series with a small, cult following,” said Esmail. “Over the past three years, it has become so much more, and I am continually humbled by the show’s recognition and by the amazing cast and crew that work tirelessly to help bring my vision to life. Since day one, I’ve been building toward one conclusion – and in breaking the next season of MR. ROBOT, I have decided that conclusion is finally here. Everyone on the creative team, including the amazing people at USA and UCP, didn’t want to say goodbye, but we ultimately have too much respect for Elliot’s journey to extend past its inevitable ending. Therefore, Season 4 will serve as the final chapter of the MR. ROBOT story. To fans of the show: thank you for the past three years, and I can’t wait to share this exciting final season with you.”

“From the beginning, MR. ROBOT proved to be a show unlike any other on television, capturing the zeitgeist of our modern times with a unique point of view and definitive vision,” said Chris McCumber, President, USA Network. “Working with Sam and the entire cast and crew has been nothing short of incredible – and we can’t wait to reveal the complete MR. ROBOT story.”

Dawn Olmstead and George Cheeks, co-presidents of Universal Cable Productions: “The story of MR. ROBOT is completely original and exhilarating – striking a cultural chord at just the right time. As we begin production on the final chapter of this iconic series, we want to thank Sam for his unparalleled vision, the masterful crew and the passionate cast who breathe life into these rich characters.”

Under his overall deal with UCP, Esmail is executive producer on the upcoming USA Network pilot BRIARPATCH, a unique blend of crime, thriller, mystery, and pulp fiction starring Rosario Dawson and based on the Ross Thomas novel of the same name. He is also executive producing ANGELYNE, a drama starring Emmy Rossum (“Shameless”) and based on The Hollywood Reporter senior writer Gary Baum’s investigative feature on the Los Angeles billboard diva. In addition, Esmail is developing a limited series based on Fritz Lang’s sci-fi classic METROPOLIS. Most recently, he directed and executive produced Amazon’s HOMECOMING, based on the podcast of the same name, starring Julia Roberts and Bobby Cannavale, which will premiere later this year.