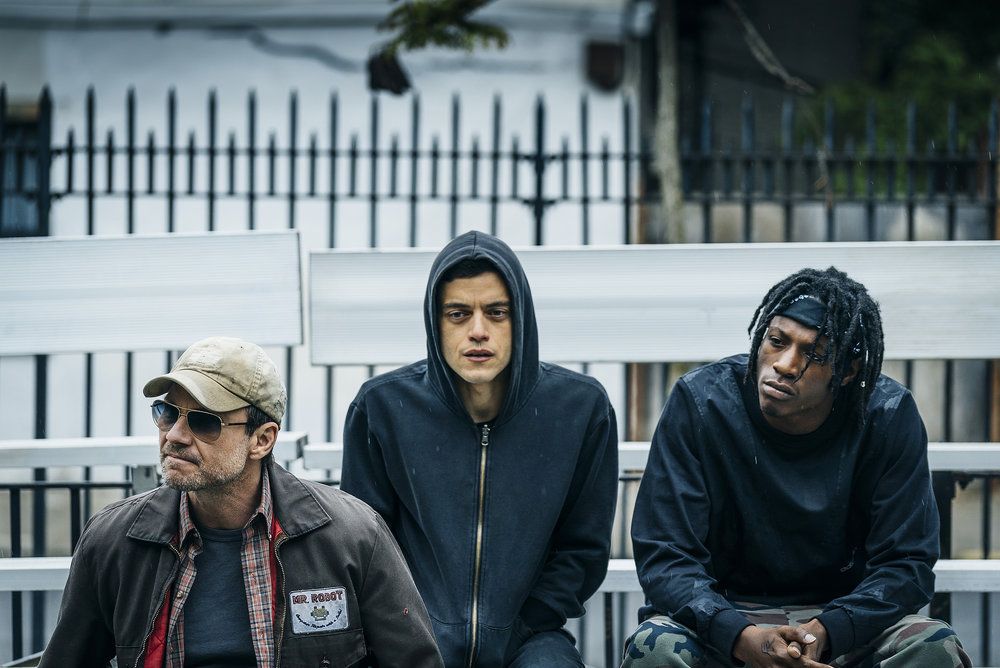 “We couldn’t be more proud of MR. ROBOT, a series that has pushed boundaries, captured the cultural zeitgeist, and been honored as one of the best dramas on television,” said Chris McCumber, President, Entertainment Networks for NBCUniversal Cable Entertainment. “Midway through its second season, MR. ROBOT continues to break new ground and open up new opportunities for the network. We can’t wait to see where Sam Esmail and the entire brilliant ROBOT team take us next.”

“Being the home studio for this wonderful, completely original show is an exhilarating experience.  Sam and company just keep taking it to another level,” said Jeff Wachtel, Chief Content Officer, NBCUniversal Cable Entertainment and President, Universal Cable Productions.  “We can’t wait to get going on Season 3… as soon as we finish Season 2!”

In addition to new episodes every Wednesday on USA Network, MR. ROBOT can be experienced anytime, in multiple ways. Catch up on Season 2 on demand or at USANetwork.com; put yourself in the middle of a pivotal scene from Elliot’s past, via an original, 12-minute virtual reality experience written by Esmail; dig deep into clues and uncover Easter Eggs from the series at whoismrrobot.com; preorder the book from Esmail and series writer Courtney Looney; and join the 30 million people who watched Season 1 by discovering (or re-watching) MR. ROBOTon Amazon Prime.

MR. ROBOT follows Elliot Alderson (Rami Malek, “The Pacific”), a cyber-security engineer who becomes involved in the underground hacker group fsociety, after being recruited by their leader (Christian Slater, “Nymphomaniac”). Following the events of fsociety’s five/nine hack on multi-national company Evil Corp, the second season explores the consequences of that attack as well as the illusion of control.