Ted (series star, Josh Radnor) pursues his beautiful dermatologist, Stella (guest star, Sarah Chalke) – On HOW I MET YOUR MOTHER – Photo: Monty Brinton/CBS Â©2008 CBS Broadcasting Inc. All Rights Reserved.
Legendary find? Or just my overactive mind? See this is what happens when you watch too much Lost. Your brain goes into sensory overload looking for clues. I was watching another hilarious episode of How I Met Your Mother tonight and just as it ended I thought hmmm something looks familiar at Stella’s apartment. Then it hit me. The kids letter we’ve seen before. So what are the odds Ted’s kids in the future have the same letter? What do you think? Did I just figure out that Stella is the mother? The picture doesn’t do my HiDef TV image I was looking at justice, but rest assured it’s the same kids letter in both places 22 years apart. Look inside the green boxes in the photo below.;
PS Will Forte as Randy was AWESOME.
PPS There’s actually no such thing as watching too much Lost.
&nbsp;

Update : If we are to believe the season eight finale the mother has FINALLY been revealed. Actress Cristin Milioti. 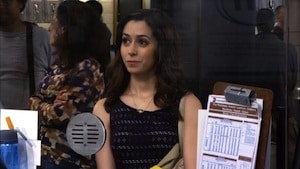 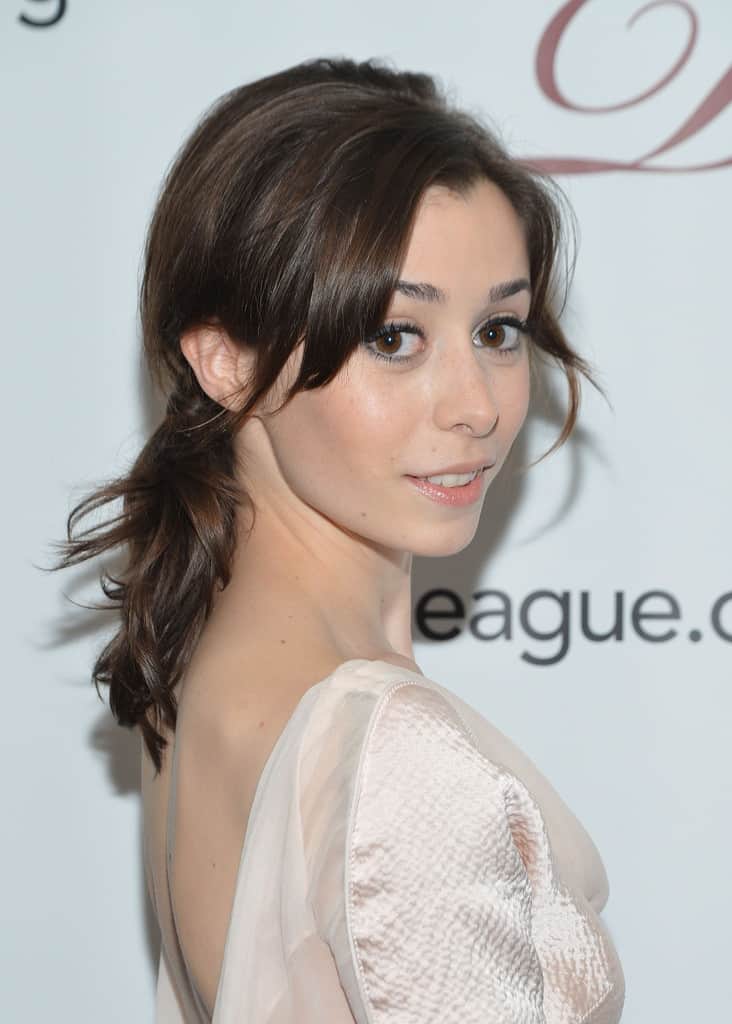