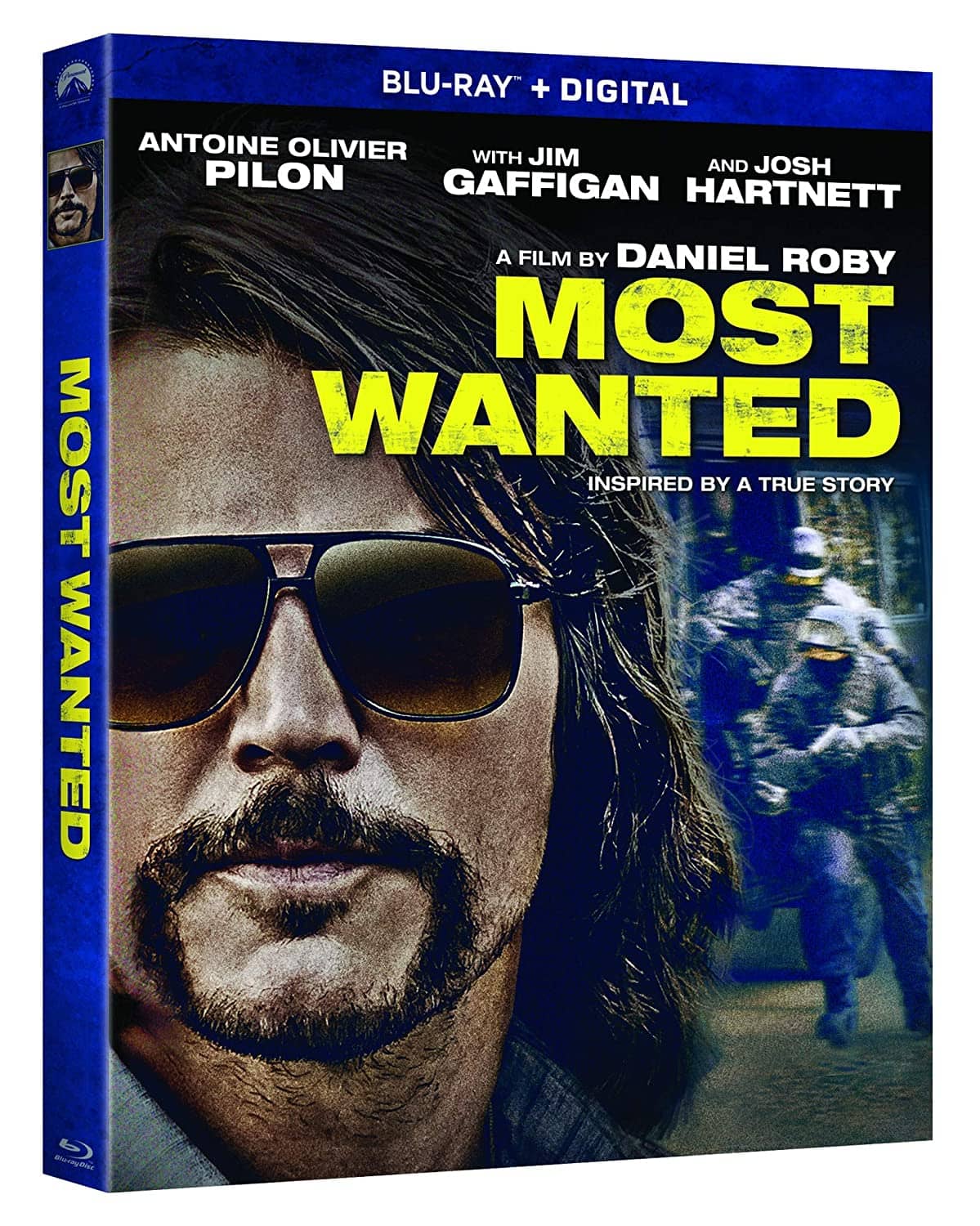 Seat42F and Paramount Home Media have teamed up to give three lucky winners a copy of the MOST WANTED on Blu-ray.  For a chance to win send an email to contest@seat42f.com and tell us your favorite Josh Hartnett movie. Only one entry per person. Contest ends October 2nd. Winners will be notified on October 5th.

Inspired by the gripping true story, an investigative journalist (Josh Hartnett) unravels a twisted case of entrapment in which Daniel (Antoine Olivier Pilon), a guy from the wrong side of the tracks, is forced into a dangerous drug deal against his will and is sentenced to 100 years in a Thai prison. As Daniel endures torture and abuse, the journalist must track down the shady undercover cops benefiting off the conspiracy, while also fighting for Daniel’s freedom.

Runtime | 125 minutes
Rating | R for drug content, language throughout and some violence