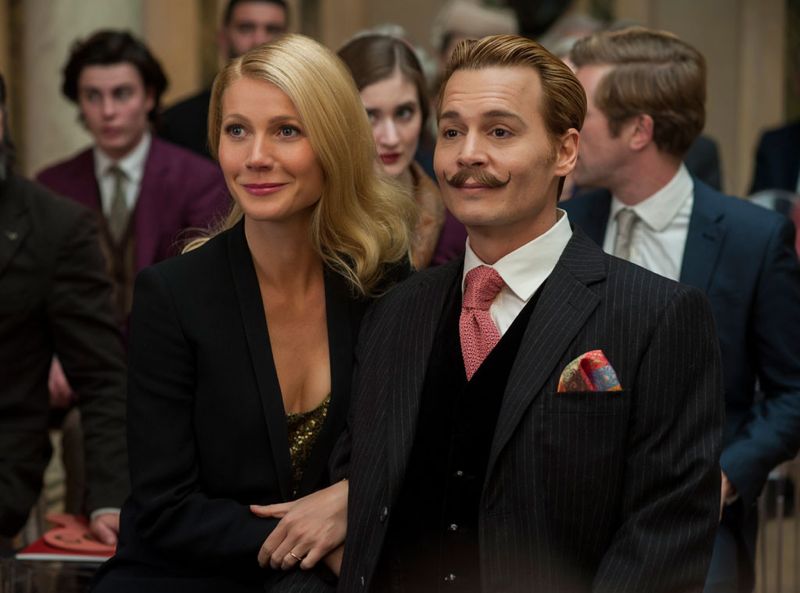 Seat42f and Lionsgate Home Entertainment have teamed up to give FIVE lucky winners a copy of MORTDECAI on BLURAY. Each winner will also receive a fun pair of  MORTDECAI socks. For a chance to win leave a comment below telling us why you want to add MORTDECAI to your Blu-ray collection. Only one entry per person. Contest ends May 25th. Winners will be notified on May 26th via email so make sure to use a valid email address when you post your comment.

The witty caper comedy, Mortdecai, arrives on Digital HD May 5 and on Blu-ray™ (plus Digital HD) and DVD (plus Digital) May 12 from Lionsgate Home Entertainment. In the vein of Austin Powers and Inspector Clouseau before him, Johnny Depp (Pirates of the Caribbean franchise) leads an impressive ensemble cast on an adventure through the world of black market art dealers to find a missing painting. The film also features Gwyneth Paltrow (Iron Man trilogy), Ewan McGregor (Star Wars: Episode I-III) and Olivia Munn (HBO’s “The Newsroom”), along with Jeff Goldblum (upcoming Jurassic World) and Paul Bettany (Iron Man trilogy).

Exclusive Clip : Go behind the scenes with Gwyneth Paltrow and Johnny Depp on the set of Mortdecai, where they discuss Paltrow’s character Johanna, and her preparation for the film.

After a priceless painting is stolen, shady art dealer Charlie Mortdecai (Depp) is recruited by an old rival (McGregor) to get it back. Mortdecai questions his rival’s intentions, but takes the job for the money and to keep his high-maintenance wife (Paltrow) happy. With the help of his manservant (Bettany),Mortdecai must face terrorists, angry Russians and more in a hilarious globe-trotting chase.

Based on the novel Don’t Point That Thing at Me from The MortdecaiTrilogy by Kyril Bonfiglioli, the film is written for the screen and directed by David Koepp (screenwriter of Spider-Man, Mission Impossible, Jurassic Park). And now, even more comedy lovers can experience the hilarity with the uproarious PG-13 cut of the film,Mortdecai PG-13, available exclusively on Digital HD and On Demand. The home entertainment release will include two behind-the-scenes featurettes including “Stolen Moments: On the Set ofMortdecai” and “The Art of Noise: Making Music for Mortdecai.” TheMortdecai Blu-ray™ and DVD will be available for the suggested retail price of $19.99 and $19.98, respectively. 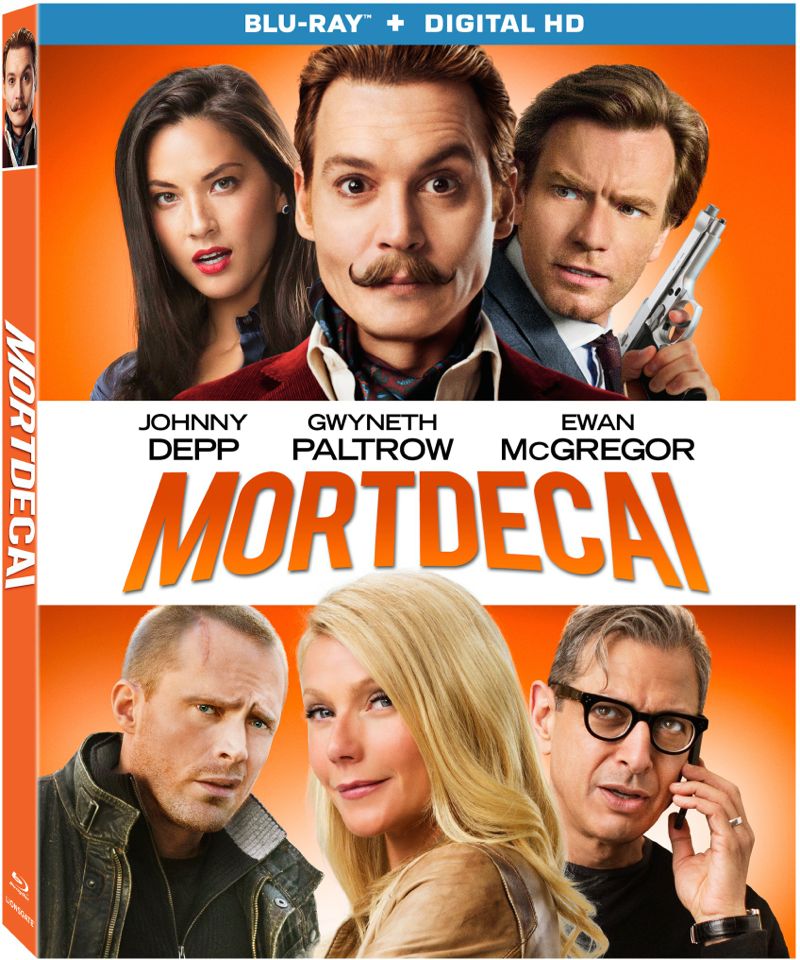