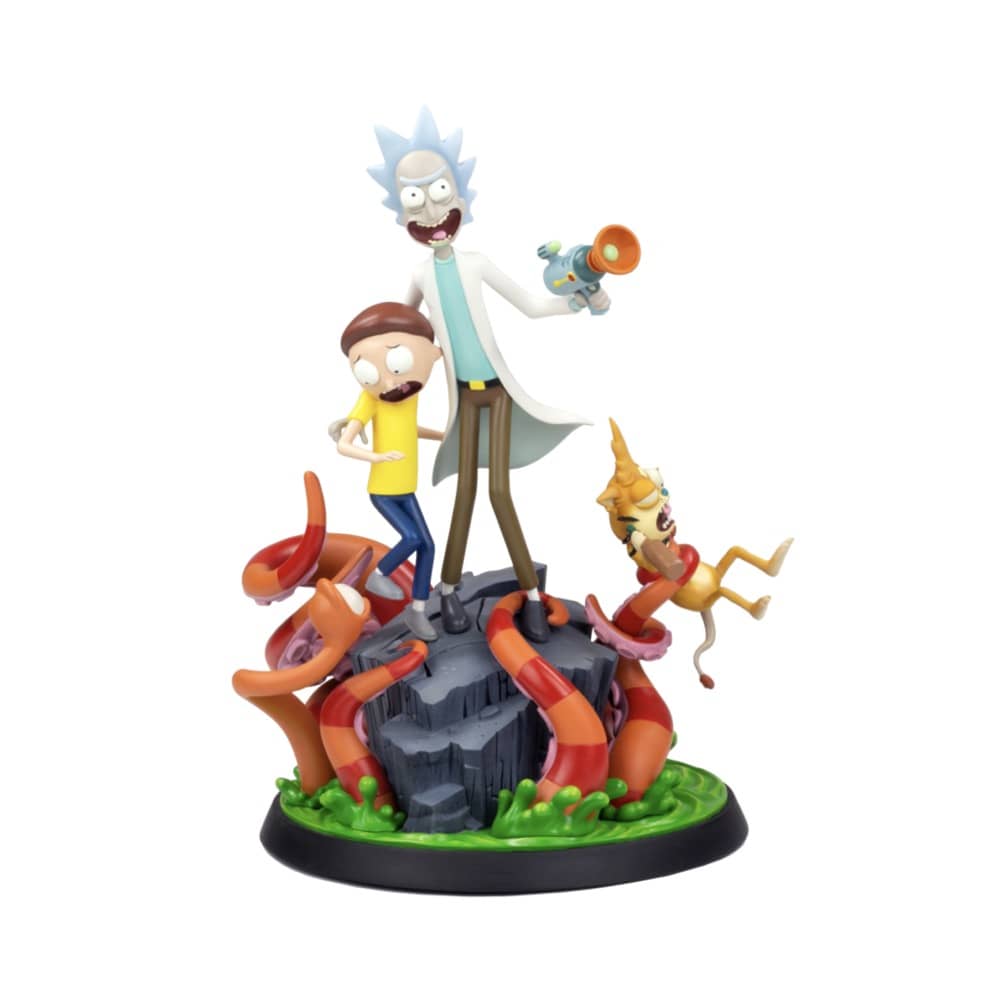 It might have begun as a parody of Doc and Marty from BACK TO THE FUTURE, but over the course of four seasons (and beyond), Adult Swim’s Rick and Morty has proven to be far richer and more complex than anyone could have ever expected.

The team here at Mondo adore this brilliant series, and so we’re proud to present the very first official Rick and Morty polystone statue, available in two varieties – a Regular edition and a limited edition Mondo Exclusive that includes a swap-out part of boozehound alien cat Squanchy wrapped in a tight squeeze by a tentacle. 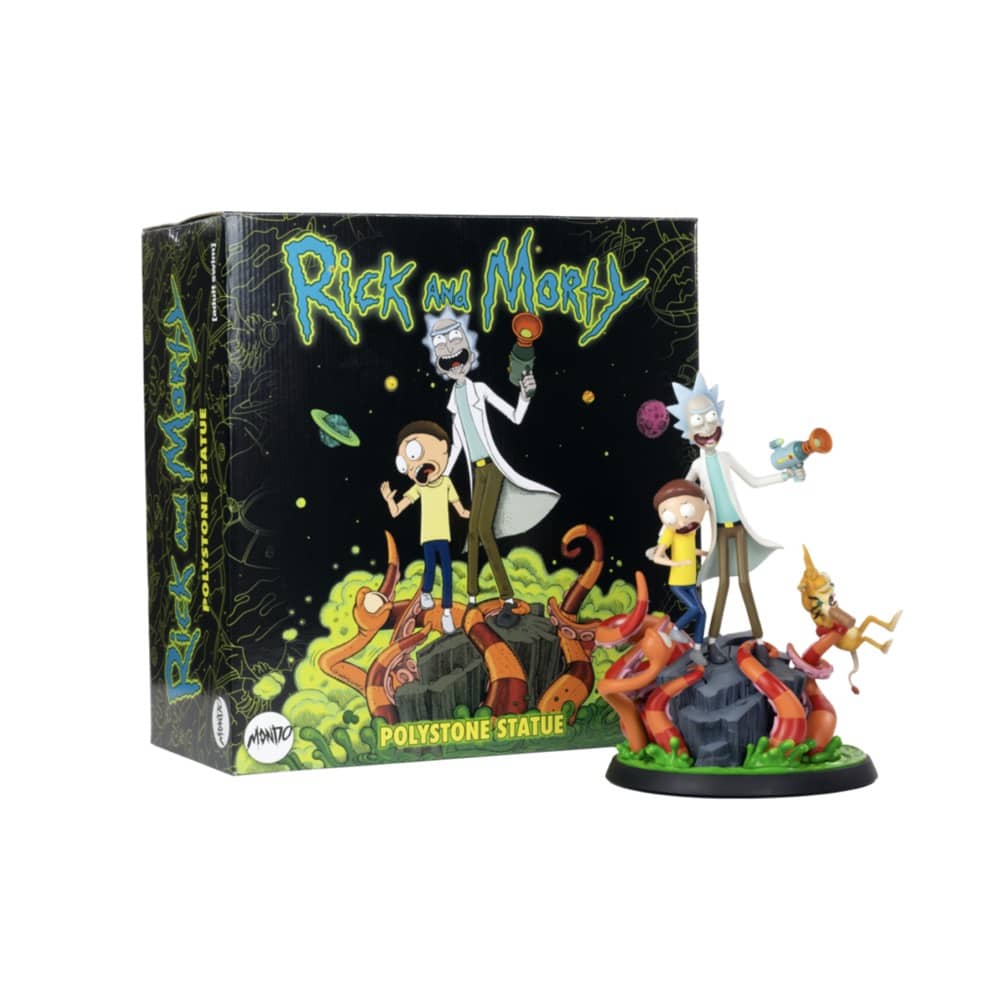 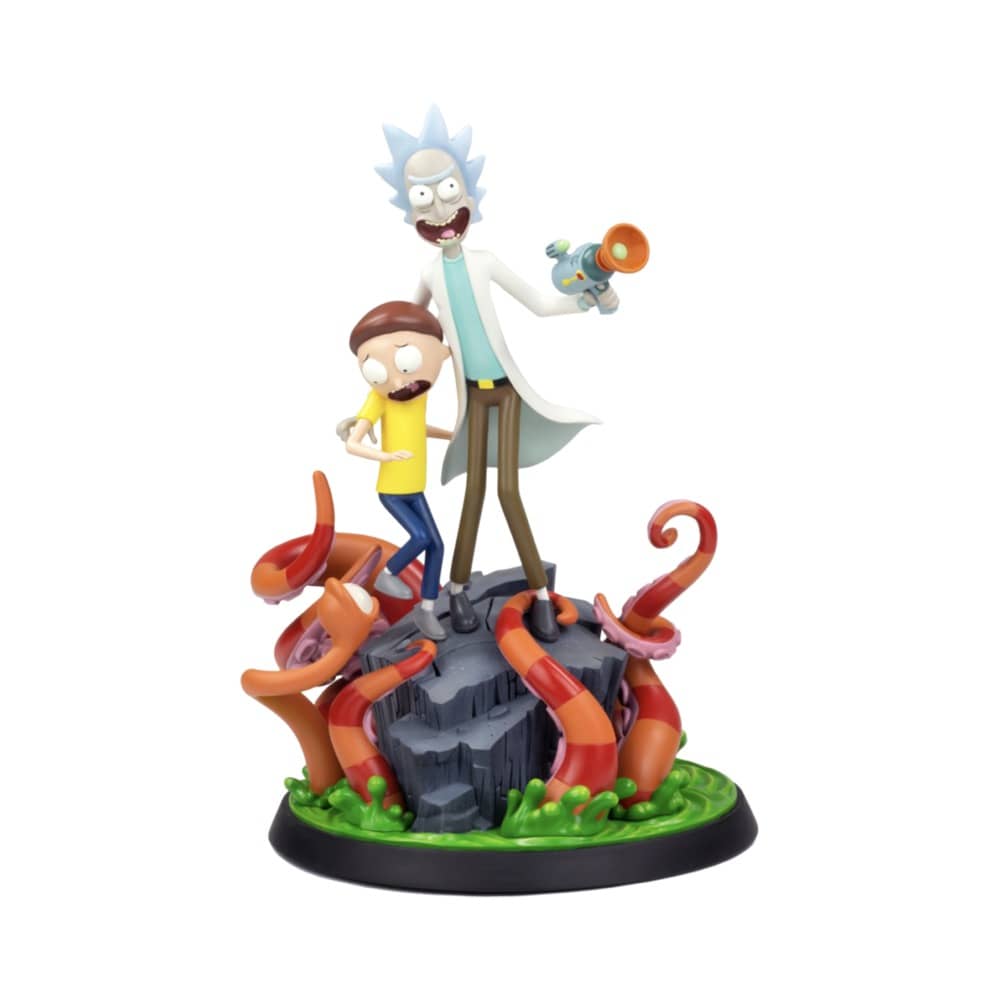 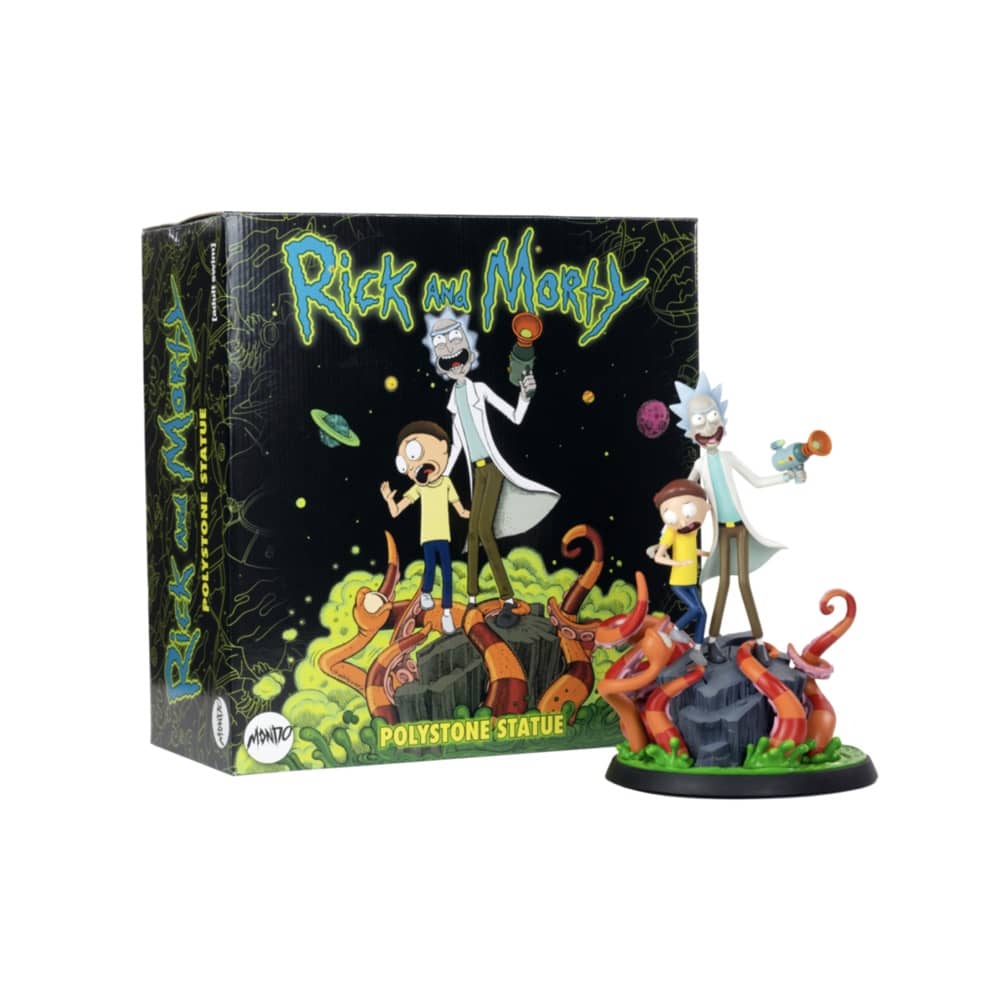