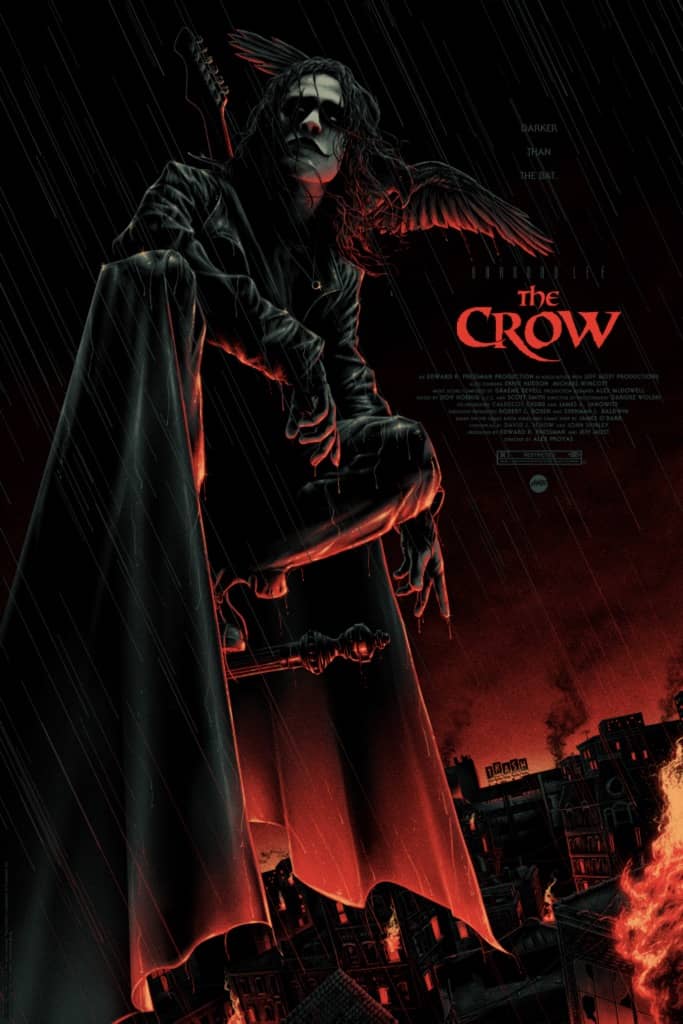 This week, we’ve got a pair of posters for films that don’t have much in common besides the fact that they were both hugely influential in our formative years. Wait. They also both have absolutely stellar soundtracks. Like, really very good. Oh, and they both focus on characters coming back from the other side…

First up, we have our very first poster (somehow) for THE CROW. We are truly excited to finally be able to create a poster for this one. Despite the tragic circumstances surrounding both the production and James O’Barr’s original comic series that inspired it, THE CROW is a landmark achievement of what comic book movies were capable of when it was released in 1994.

And as any fan of 20th century terror will tell you, one film stands tall as the ultimate chronicle of the centuries-long war between punks and zombies: THE RETURN OF THE LIVING DEAD. Written and directed by Alien and Total Recall scripter Dan O’Bannon, ROTLD is attached to George Romero’s iconic zombie series in name only… and packed with 9001 times more mayhem, mirth and mohawks. It’s a major rager from every angle, all of which are captured perfectly here in 100% Soft’s unique, adorably vicious style.

100% Soft’s THE RETURN OF THE LIVING DEAD and both the Regular and Variant Editions of Matt Ryan Tobin’s THE CROW are available for purchase tomorrow 10/8 at 11AM (CT) via The Drop. 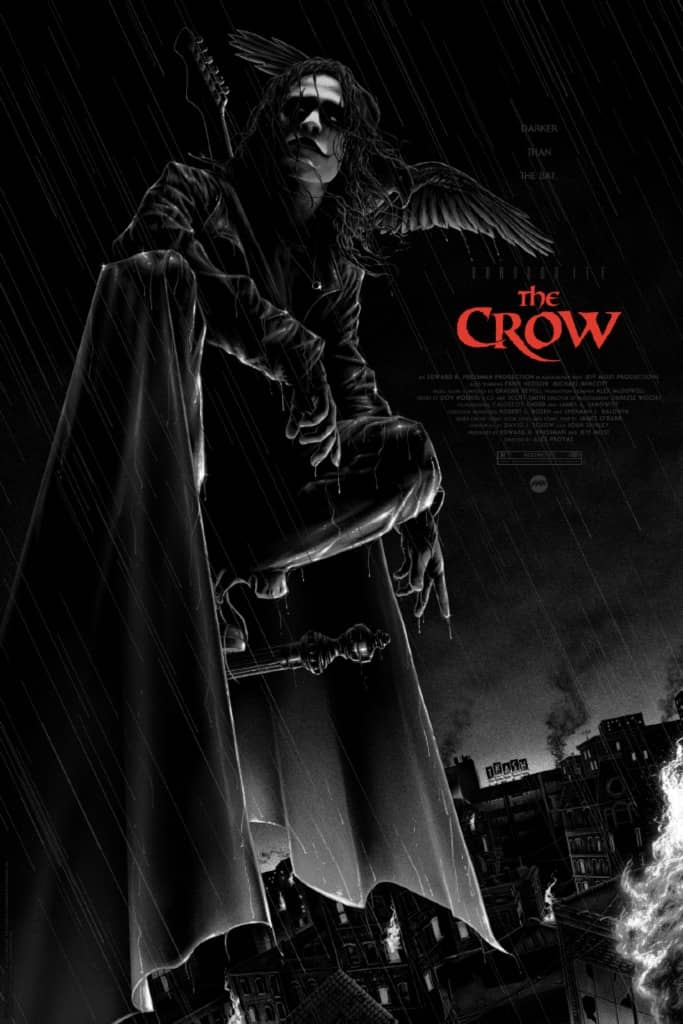 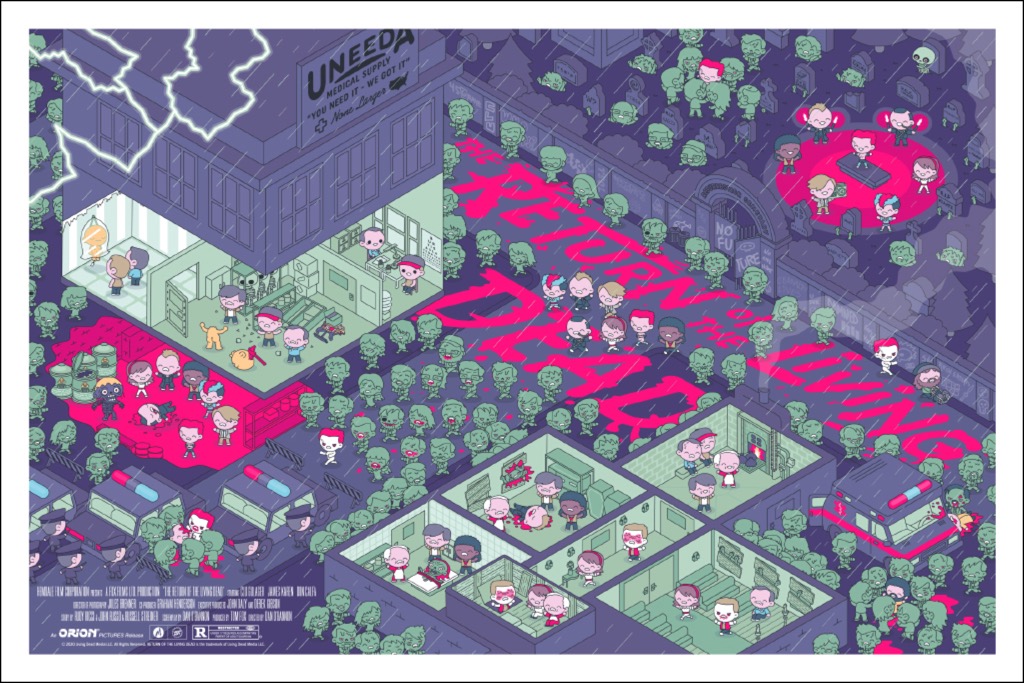 THE RETURN OF THE LIVING DEAD Screenprinted Poster

All posters expected to ship in December 2020. All posters ship worldwide.