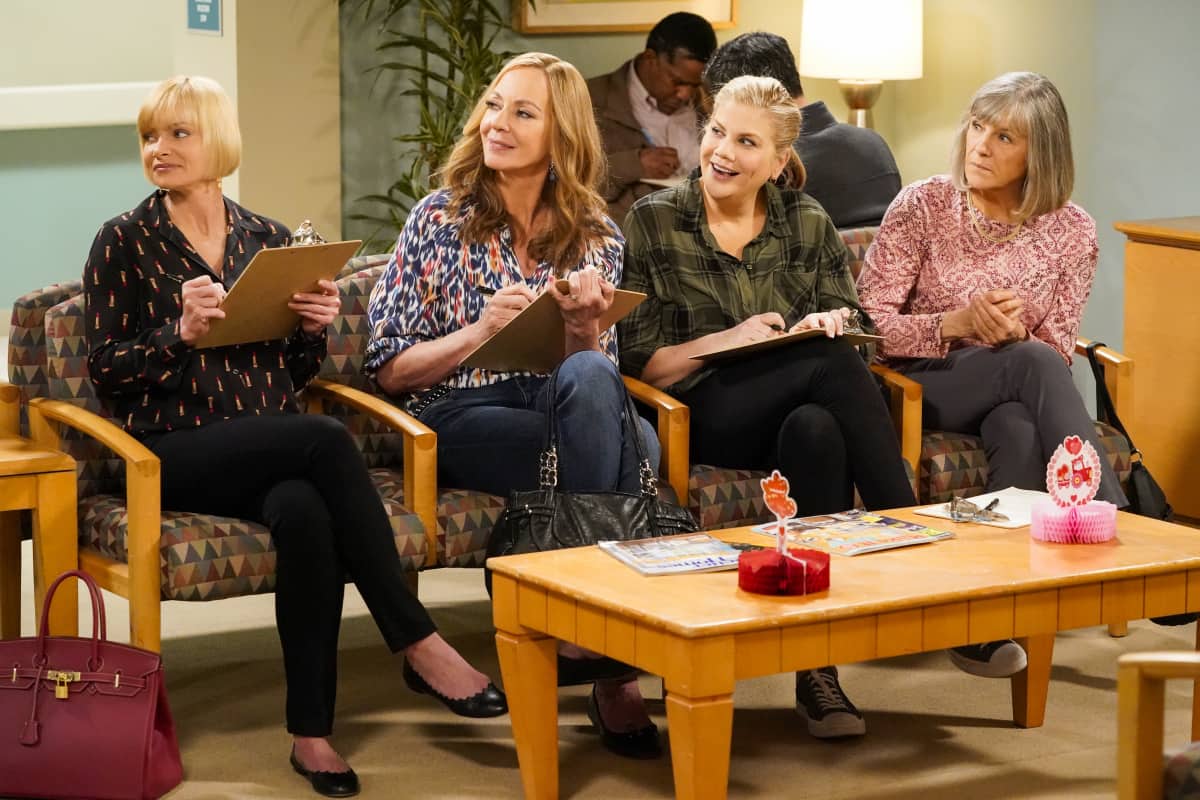 MOM Season 8 Episode 10 Photos Illegal Eels And The Cantaloupe Man – “Illegal Eels and the Cantaloupe Man” – Bonnie and Adam’s romantic dinner is interrupted as the other ladies struggle with love on Valentine’s Day. Also, Wendy’s new relationship becomes the talk of the group, on MOM, Thursday, March 4 (9:01-9:30 PM, ET/PT) on the CBS Television Network.  s08e10 8×10 8.10