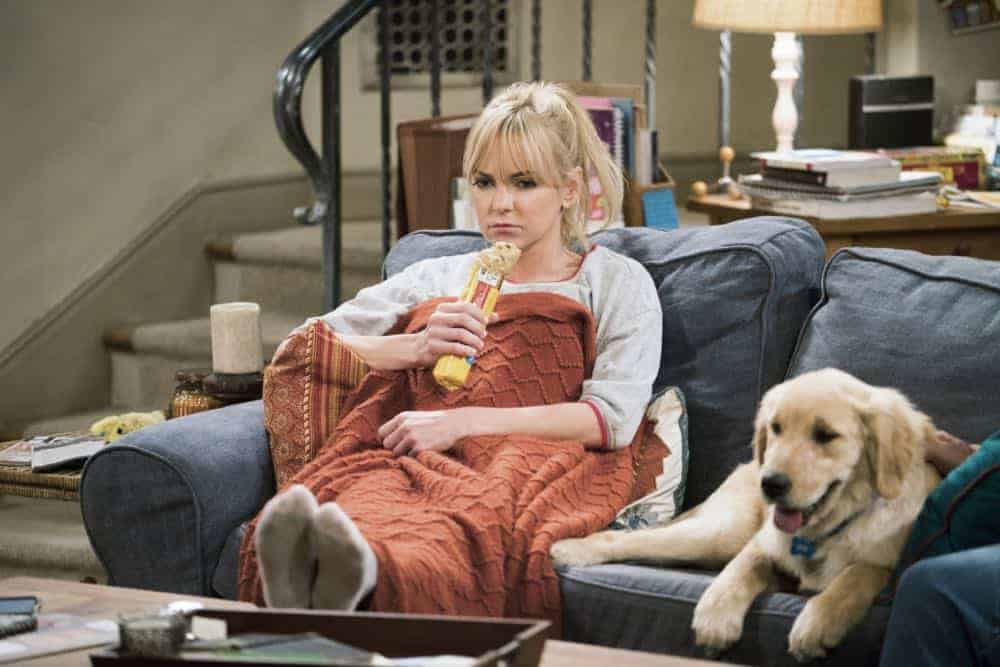 Mom “Phone Confetti and a Wee Dingle” – Christy and Bonnie’s relaxing trip to a spa takes a turn when Bonnie lands in jail, on MOM, at a special time, Thursday, May 10 (9:01-9:30 PM, ET/PT) on the CBS Television Network. MOM Season 5 Episode 21 Photos Phone Confetti And A Wee Dingle.

CREDITS FOR “PHONE CONFETTI AND A WEE DINGLE:”