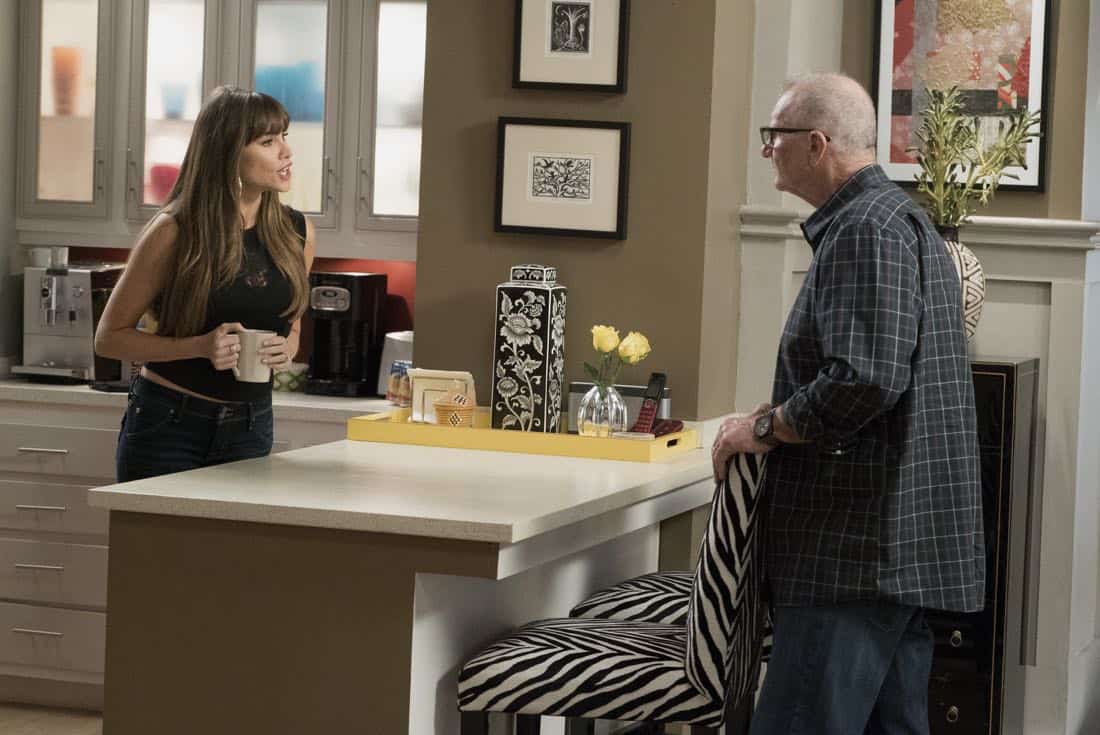 “Catch of the Day” – Phil’s convinced he is going to have a day of bad luck after failing to successfully complete his daily superstition. However, Claire is eager to make it to a concert and has no time for his silly notion. Meanwhile, Mitch is certain that Cam is undermining him during their kitchen renovation, and Jay is determined to get Gloria to admit she was in a car accident, WEDNESDAY,OCTOBER 11 (9:00-9:31 p.m. EDT), on The ABC Television Network.

Guest starring is Dana Powell as Pameron and Rob Riggle as Gil Thorpe.

“Catch of the Day” was written by Jeffrey Richman and directed by Fred Savage.