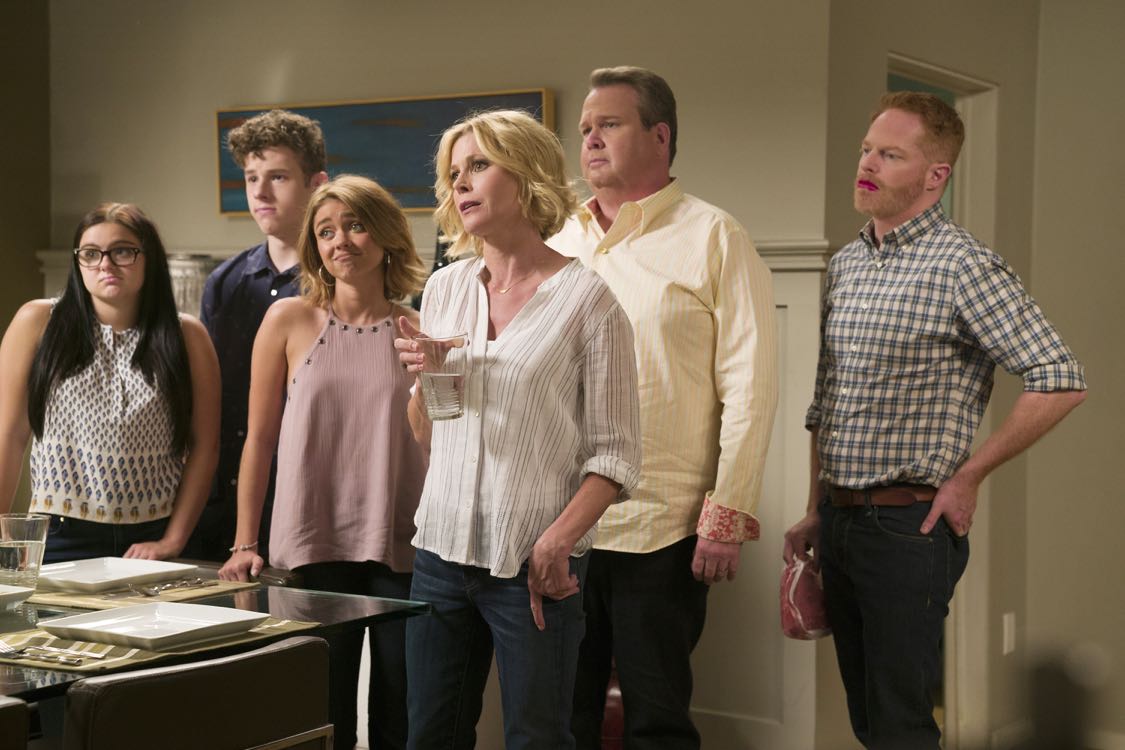 “A Tale of Three Cities” – After recent trips take the Dunphys to New York; Mitch, Cam and Lily to the Midwest; and Jay, Gloria, Manny and Joe to Juarez, Mexico; the Pritchett-Dunphy-Tucker clan reunites in its eighth season premiere with all of the families converging at home for Father’s Day, on “Modern Family,” TUESDAY, SEPTEMBER 21 (9:00-9:31 p.m. EDT), on the ABC Television Network.