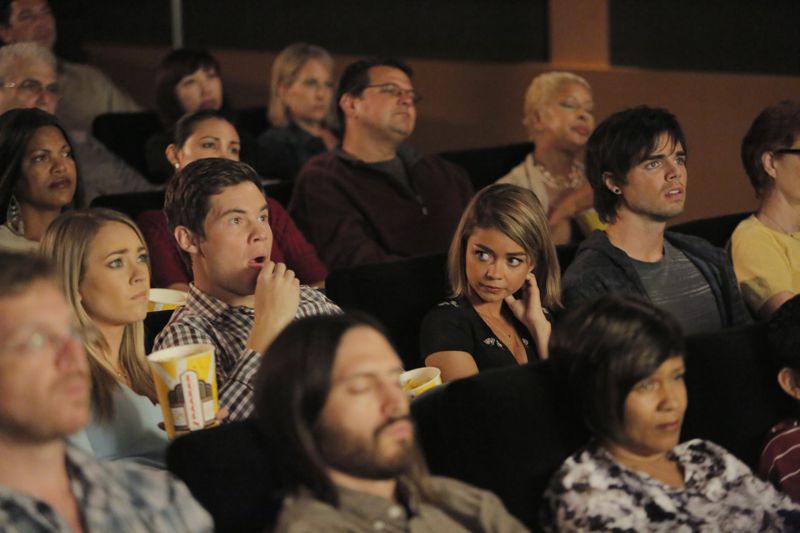 Enjoy a new chapter of love and laughter with Season 7 of Modern Family, winner of five Emmy® Awards for Outstanding Comedy Series. Quackery rules the roost when Phil adopts a trio of orphan ducklings and the rebellious Dunphy kids spread their wings. Meanwhile, Cam and Mitchell face financial hurdles and wild frat boys, Jay and Gloria “farm” out Joe’s preschool education and Manny leaps into the dating game. But will the big question finally be answered: are Haley and Andy destined to be together? The laughs, lunacy and love have never been more alive.

MODERN FAMILY Season 7 Special Features Include:
Growing Up Modern Family
Storming the Set – The Making of an Episode
Gag Reel
Deleted and Alternate Scenes
Extended Version of Thunk in the Trunk
Kids in the Spotlight