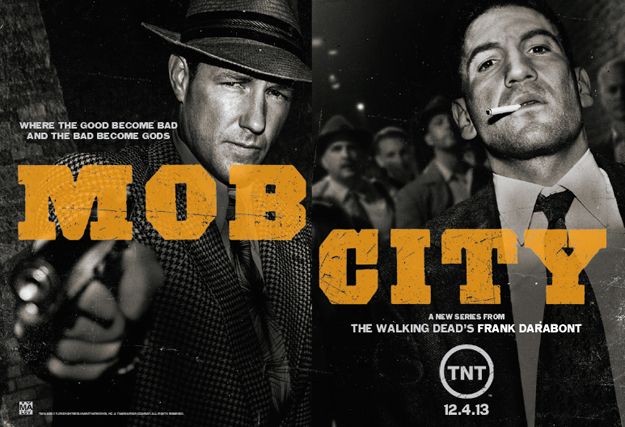 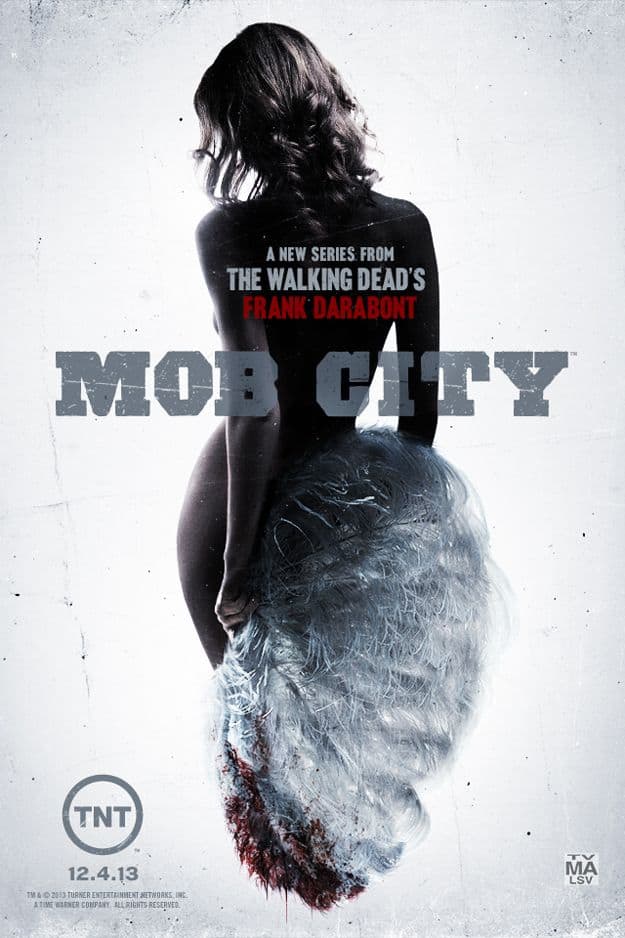 Based on the real-life accounts of the cops and gangsters of the time, this is the seductive story of the violent crime underbelly of America’s most glamorous city and those who wanted to control it.