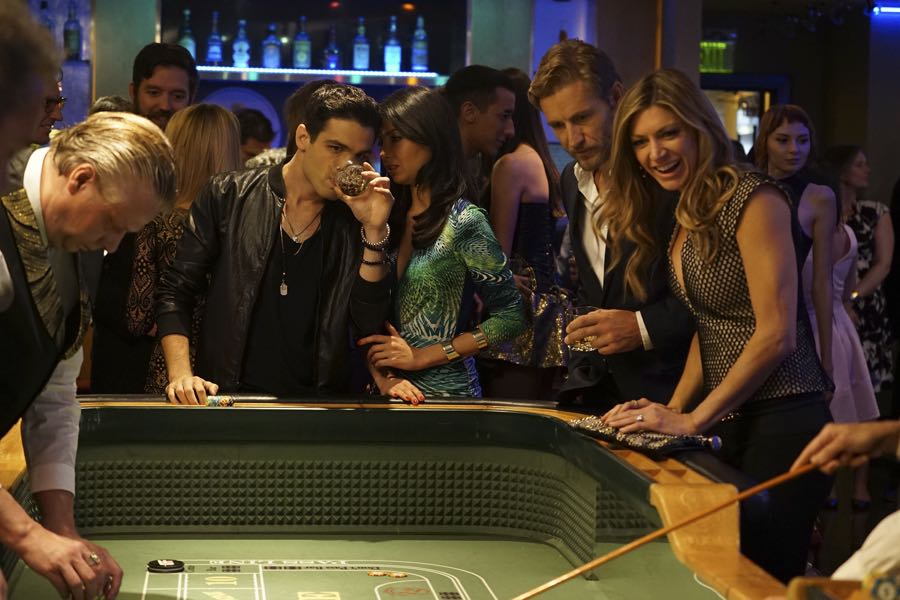 “Lean In” – Karen pitches new book proposals to her agent, Barbara, but she’s not impressed with any of them. After an interview with a shock jock host goes awry, Karen decides to stand up for herself, leading to potential consequences. April quits her job after Michael kisses her, but she tells Marc she was fired instead. Later, April discovers the truth about Michael. Joss and Harry have a rocky time trying to balance their new working relationship with Joss, as Harry’s publicist and Joss continue to struggle with her PTSD from last year.