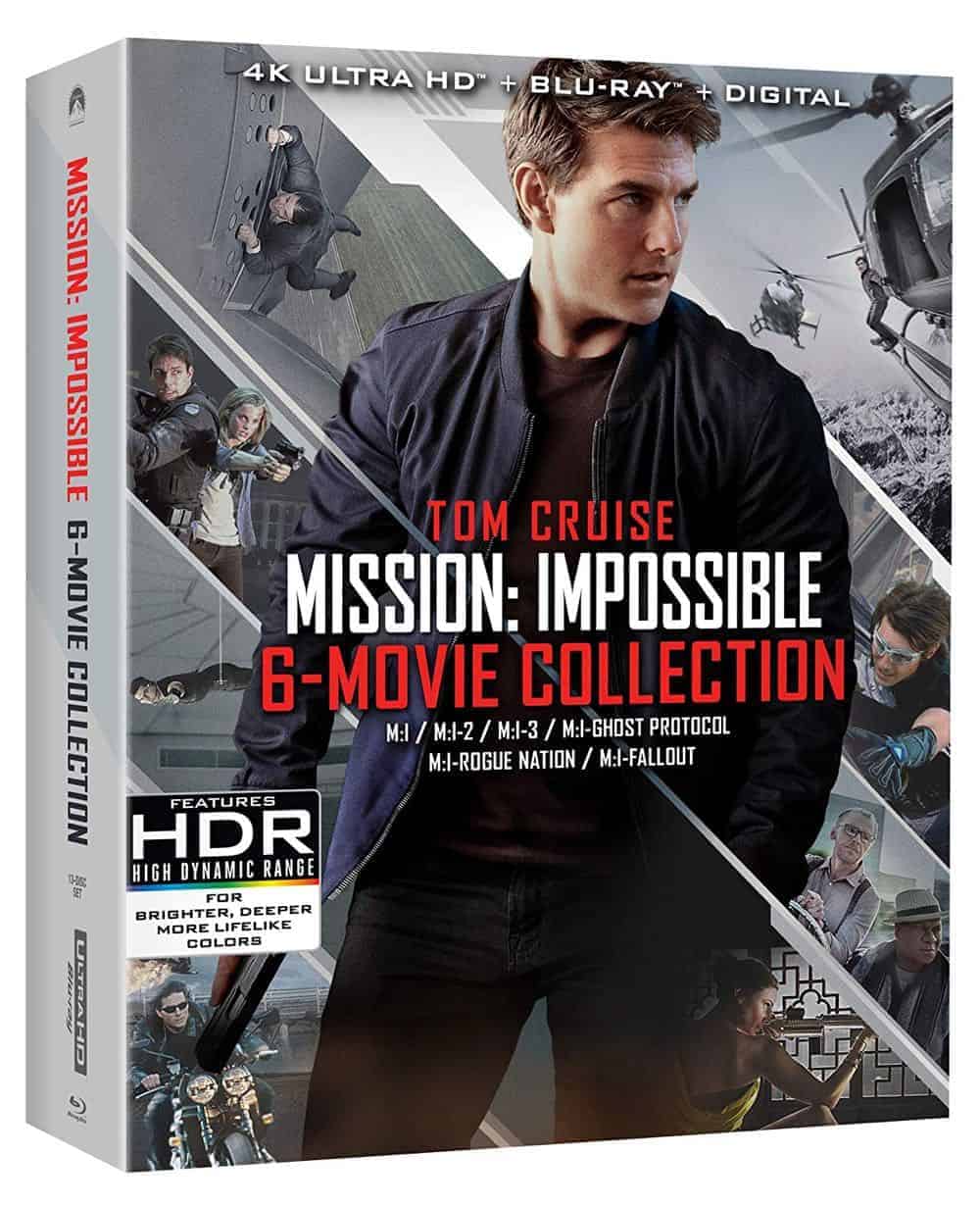 Seat42F and Paramount Home Media have teamed up to give ONE GRAND PRIZE winner a MISSION: IMPOSSIBLE 6-movie Collection on 4K Ultra HD. Two runner-up winners will receive a copy of MISSION IMPOSSIBLE FALLOUT on 4K Ultra HD + Blu-ray. For a chance to win send an email to contest@seat42f.com and tell us your favorite Tom Cruise movie. Only one entry per person. Contest ends December 11th. Winners will be notified on December 12th via email.

Principal Photography Wraps In India On The Russo Brothers’ DHAKA

How To Have A Successful Gaming Community