o   Top of the World

Based on the Television Series Created by BRUCE GELLER

Written and Directed by CHRISTOPHER McQUARRIE 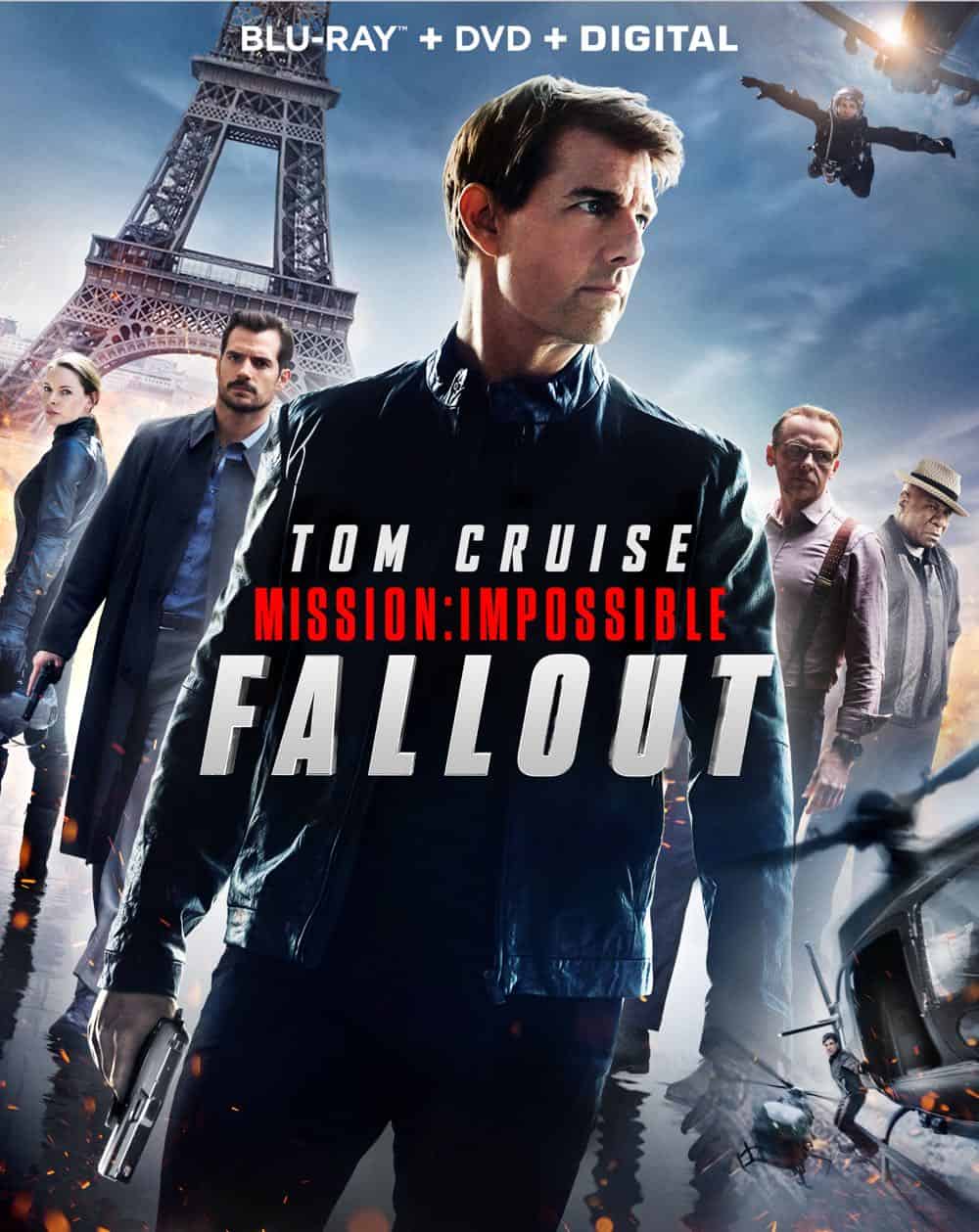 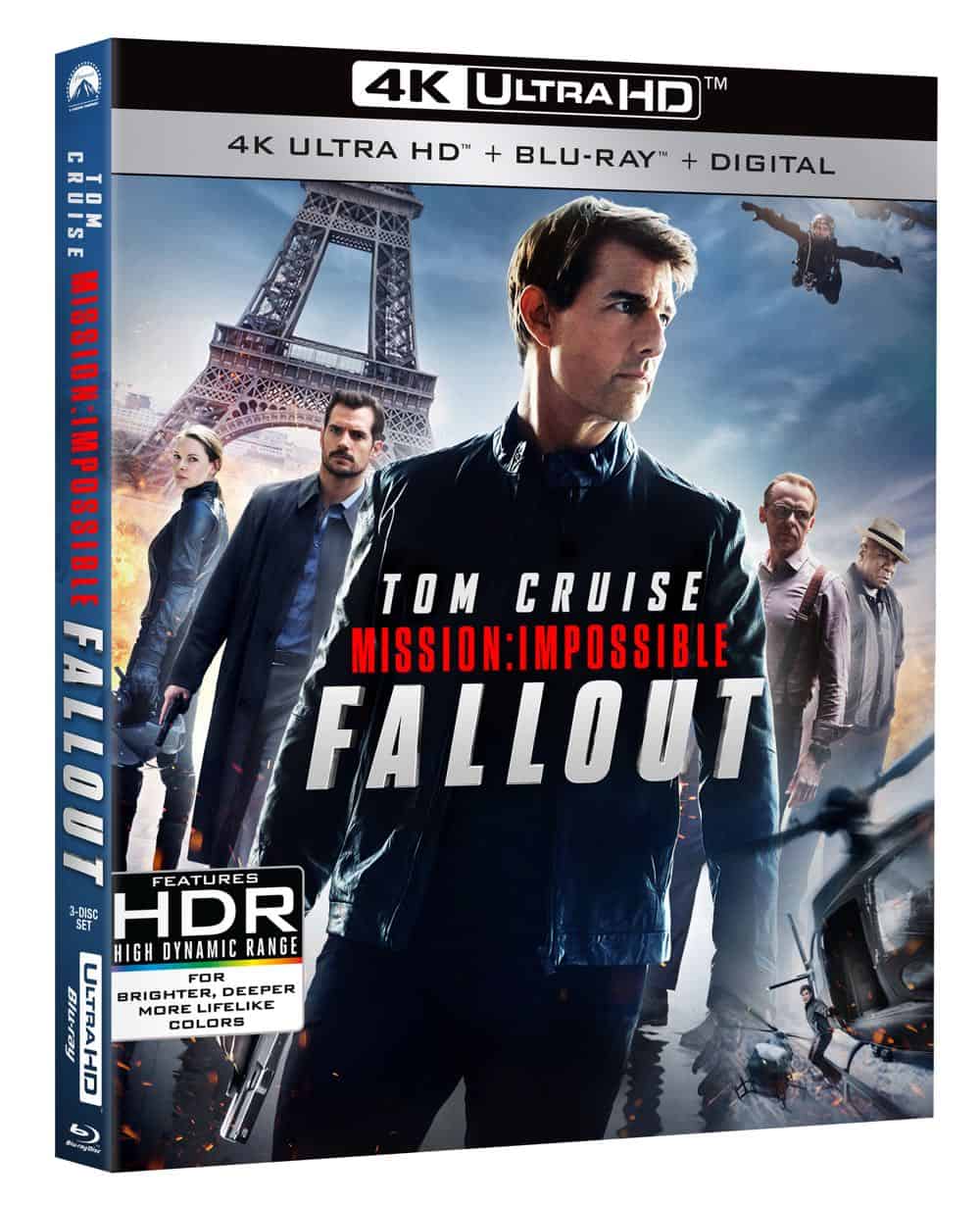