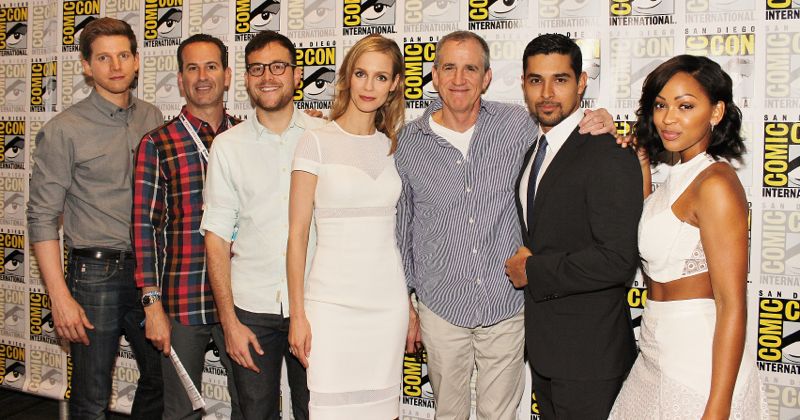 Based on Steven Spielberg’s international blockbuster film and the first of his films to be adapted for television, MINORITY REPORT follows the partnership between a man (Stark Sands, “Inside Llewyn Davis”) haunted by the future and a cop (Meagan Good, “Think Like A Man” franchise, “Californication”) haunted by her past, as they race to stop the worst crimes before they happen.