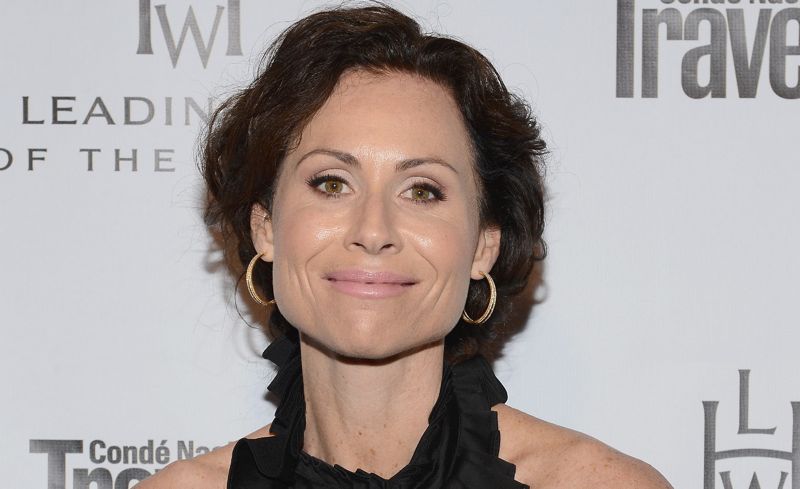 Driver, who is currently co-star of NBC’s Tuesday comedy “About a Boy,” was Emmy nominated earlier this year for her role in the Lifetime movie “Return to Zero.” Her previous role in FX’s “The Riches” earned Driver both an Emmy and Globe nomination and her supporting role in the critically acclaimed feature film “Good Will Hunting” gave Driver both an Oscar and two SAG nominations.

Driver is also a recognized recording artist. Her most recent album, “Ask Me to Dance,” features songs written by Stevie Wonder, Neil Young and John Prine.

“We’re thrilled to have Minnie as part of this ‘Peter Pan’ adventure,” said Robert Greenblatt, Chairman, NBC Entertainment. “She appears in the final emotional scene when Peter returns to the Darling home years later only to realize Wendy is now grown up and has a daughter of her own, but you’ll also hear her voice throughout the movie since Adult Wendy is also our narrator. She’s a classy addition to our wonderful cast.”

The hourlong special will go behind the scenes and give viewers an inside look at the incredible teamwork it takes to put this enormous television event together. From casting to dress rehearsals, from costume designs to learning to fly, from watching the actors hit their marks to sword fighting, this is an all-access pass to whet viewers’ appetites for all things “Peter Pan Live!”