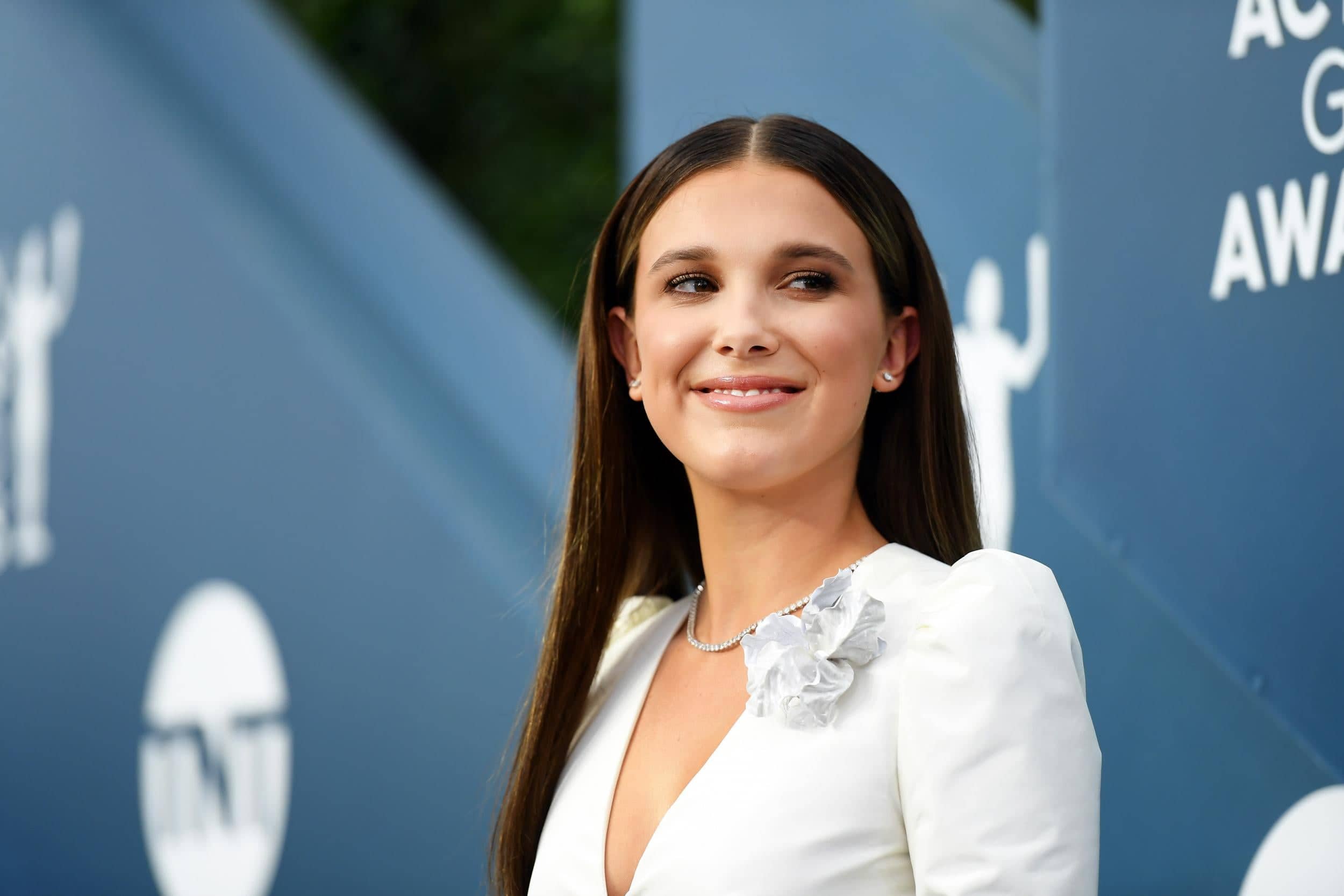 Netflix is adapting Tess Sharpe’s novel The Girls I’ve Been into a feature film.

The Girls I’ve Been was brought in by Aggregate Films’ Tracy Nyberg and falls under Aggregate’s overall deal with Netflix.

Millie Bobby Brown is currently developing A Time Lost at Netflix. She is producing the film based on an original story she wrote with her sister Paige Brown. Her next project Enola Holmes, which she stars in and is producing with Paige Brown, will be released on Netflix later this year.

Logline: The Girls I’ve Been is a twisty, exhilarating thriller centering around a con artist, Nora, who must use her powers of persuasion and impersonation to get herself, her girlfriend, and ex-boyfriend free during a hostage situation at a bank.
The novel will be published by Penguin Random House early next year.