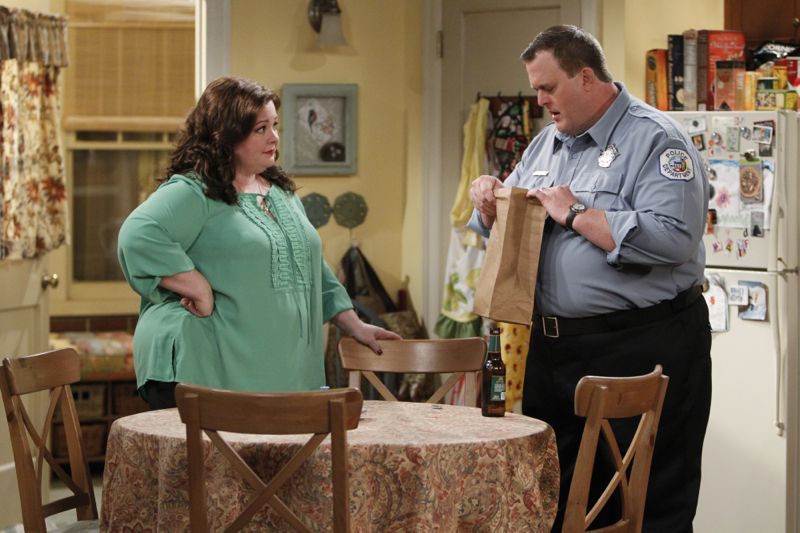 FX will be the exclusive provider of off-network episodes on cable of the Emmy Award-winning hit CBS comedy series, Mike & Molly, beginning Tuesday, September 23, 2014, it was announced today by Chuck Saftler, President of Program Strategy and COO, FX Networks.  Mike & Molly, starring Billy Gardell and Melissa McCarthy, will air regularly four nights a week on FX and will join fellow CBS series How I Met Your Mother and Two and a Half Men as part of FX Networks’ growing library of acquired comedies.

“Mike & Molly’s endearing characters and consistently funny writing make it a great fit for FX,” said Saftler.  “We look forward to continuing our relationship with Chuck Lorre, and welcoming Al Higgins and the rest of the team to the network.”

Mike & Molly stars Billy Gardell and Melissa McCarthy in a comedy about a working-class Chicago couple who had almost given up on love…and then found each other.  The acclaimed comedy series will begin its fifth season during the 2014-2015 season on the CBS Television Network.  Created by Mark Roberts and executive produced by Chuck Lorre and Al Higgins, Mike & Molly is produced by Bonanza Productions Inc. in association with Chuck Lorre Productions, Inc. and Warner Bros. Television.